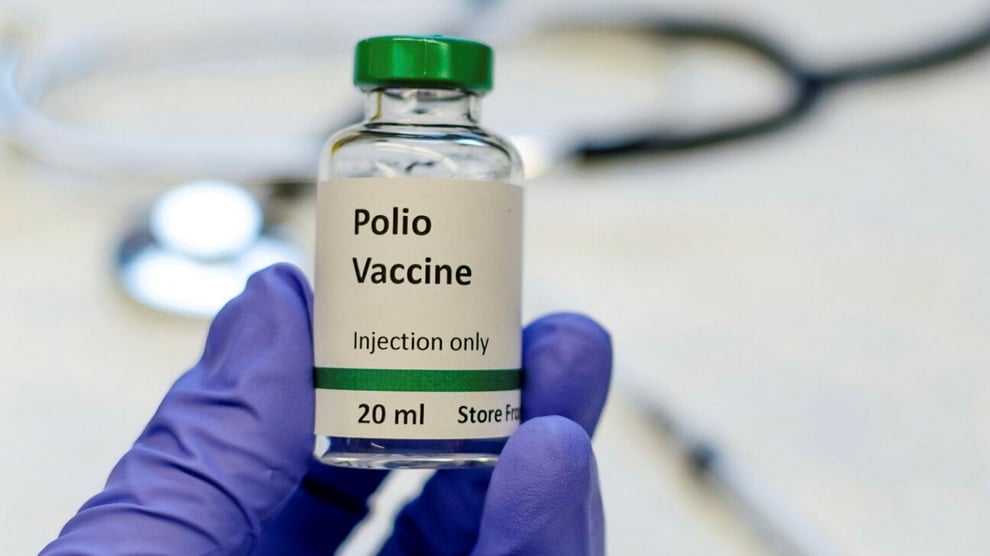 British health authorities say they will offer a polio booster dose to children aged one to nine in London after finding evidence the virus has been spreading in multiple regions of the capital.

In a statement on Wednesday, Britain's Health Security Agency said it had detected polio viruses derived from the oral polio vaccine in sewage water from eight boroughs of London, but had not identified any cases.

Its analysis of the virus samples suggested transmission has gone beyond a close network of a few individuals but that it had not found anyone infected with the virus.

According to the World Health Organization, only one in 200 polio infections leads to paralysis; most people don't show any symptoms.

Britain's Health Security Agency said; “This will ensure a high level of protection from paralysis and help reduce further spread."

The agency also said it was working closely with health authorities in the U.S. and Israel and WHO to investigate the links between polio viruses detected in those two countries.

Polio is a disease often spread in water that mostly affects children under five. It has mostly been wiped out from developed countries, but outbreaks remain in Pakistan, Afghanistan and parts of Africa.