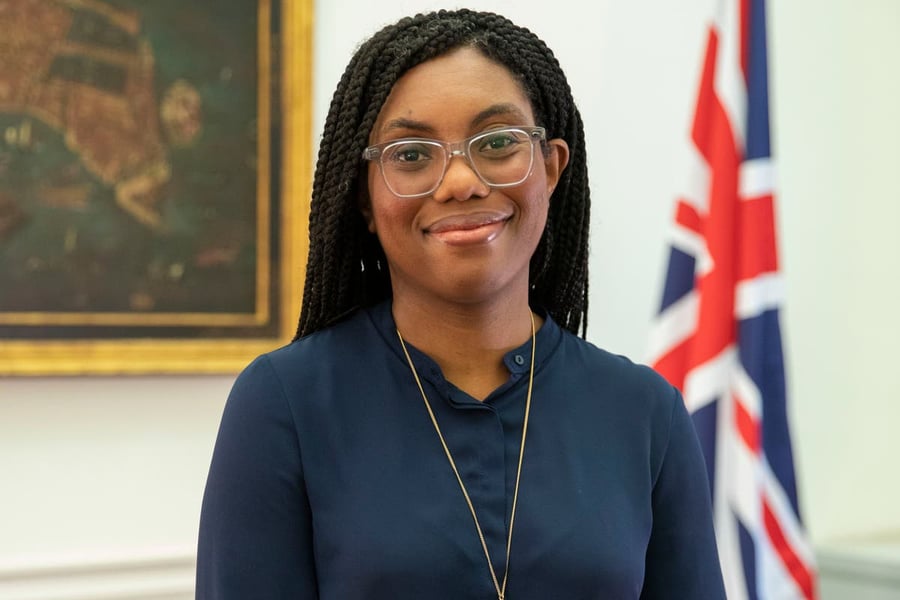 Former Brexit minister David Frost on Friday has urged Kemi Badenoch to step out of the UK Prime Ministerial contest for Liz Truss.

“But Liz’s depth of experience, her energy and ideas, as well as the simple fact she has the most votes of the three put her in the lead.

“It is now time for pragmatism. I urge Kemi to stand down in return for a serious job in a Truss administration.”

However, Badenoch’s campaign, said she was “in it to win”.

The Guardian reports that the candidates will be quizzed by a London audience of 50 to 100 people.

The candidates will take turns to respond, followed by 8 to 10 minutes of debate between them. They will have 45 seconds each for closing statements at the end.