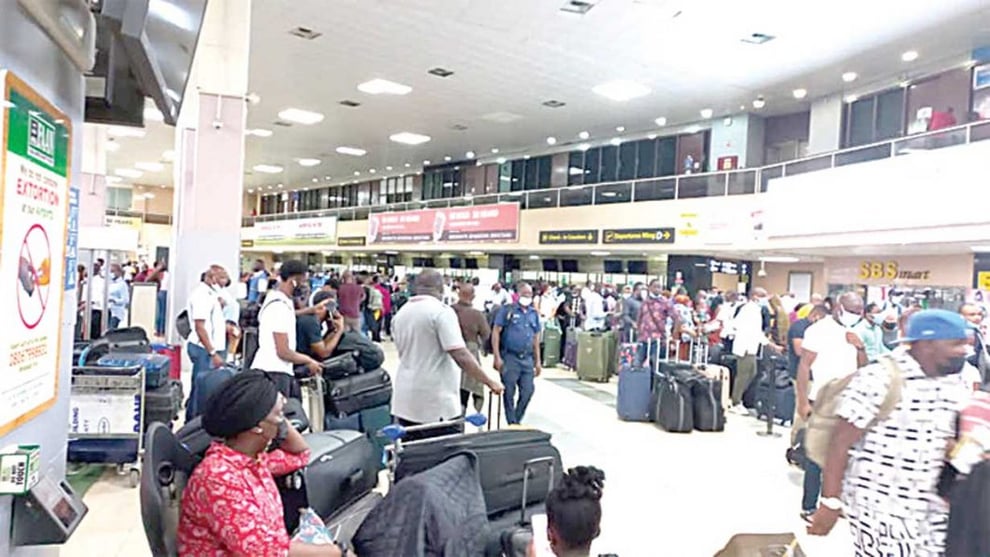 The United Kingdom has removed Nigeria and 10 other countries from the red list effective from 4am today.

The red list was introduced towards the end of November as a precautionary move, after the emergence of the Omicron variant of COVID-19.

The decision was made after the Health Secretary, Sajid Javid and some Ministers agreed that the Omicron variant has spread so fast that the restrictions in place are pointless.

"Now that there is community transmission of Omicron in the UK and Omicron has spread so widely across the world, the travel red list is now less effective in slowing the incursion of Omicron from abroad," he told Parliament.

"Whilst we will maintain our temporary testing measures for international travel we will be removing all 11 countries from the travel red list effective from 4am tomorrow morning," Javid said.

The move followed the reaction of African countries and the UN, describing the ban on non-UK residents as "travel apartheid".

Previously, all travellers from the red listed countries must pay for and self-isolate in a pre-booked, government-approved hotel for 10 days in the United Kingdom.

Currently, however, anyone entering the UK is only required to take Covid-19 tests within 48 hours of setting off for the UK and another, within two days of arrival in the UK.

With the removal of all 11 countries from the list, those currently in government-approved quarantine facilities would be allowed to leave early, albeit following the rules for those arriving from a non-red list country.