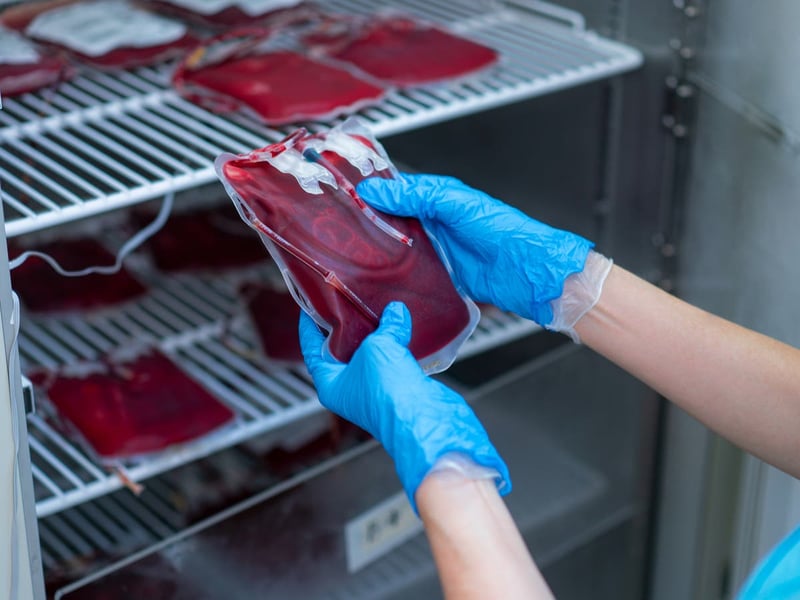 Thousands of people in the United Kingdom infected with HIV and hepatitis C through contaminated blood transfusions will receive compensation payments decades after the scandal.

The United Kingdom government made the disclosure on Wednesday.

The government said that the tax-free payments to survivors of the scandal and bereaved partners of the thousands estimated to have died from the contaminated blood would be made by the end of October.

The payment of £100,000 ($121,000) to each victim is an interim one after Brian Langstaff, the chairman of a public inquiry into the long-running scandal, last month recommended making immediate payouts before waiting for a continuing inquiry to conclude.

The former High Court judge added that the moral case for compensation is beyond doubt.

Thousands of people with haemophilia contracted hepatitis C and HIV after receiving blood transfusions, mainly from the United States, through the state National Health Service (NHS) in the 1970s, 1980s and 1990s.

Due to a shortage of blood products in Britain, the NHS bought much of its stock from US suppliers whose donors, including prisoners and other groups at high risk of infection, had been paid for their blood.

An estimated 2,400 patients died after being infected through contaminated blood products in the 1970s and 1980s.