UK To Cut Down On Varsity Admission For Foreign Students 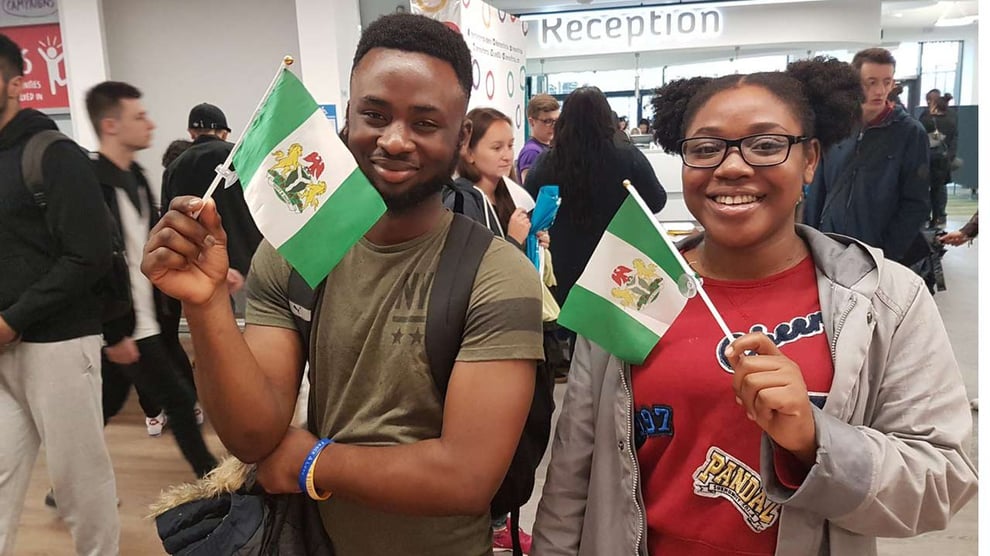 A report in The Times on Thursday said Nigerian students seeking a place at a "top university" might have to deal with strict rules regarding studying in the United Kingdom.

Sources also report that there will be restrictions on the number of family members that students will be able to bring with them into the country.

They added that the rules will only apply to foreign students who are not yet in the UK.

According to the Office for National Statistics on Thursday, about 1.1 million people arrived in the UK last year, while around 560,000 left. This leaves a net migration of 504,000 people for the year.

The Higher Education Statistics Agency reported that the target was reached in the 2020/2021 academic year with more than 605,000 foreign students enrolled in schools.

The system was initially put in place to “support the UK education sector to access global opportunities,” the government website stated.

In response to "speculation" that foreign students may be barred from entering the UK, the Home Office said it would not comment.

The representative according to CNBC quoted the Interior Minister, Suella Braverman as saying it was "understandable" for a record number of people to travel to the UK in light of the Ukrainian war, Afghanistan evacuation, and Hong Kong crackdown.

It is expected that migration will be reduced over time, according to the British public, who "rightly expect" it to decrease.

“This level of migration has put pressure on accommodation and housing supply, health, education, and other public services. We must ensure we have a sustainable, balanced, and controlled approach which is why we continue to keep our immigration policies under review,” Braverman said in the statement.

“My priority remains tackling the rise in dangerous and illegal crossings and stopping the abuse of our system. It is vital we restore public confidence and take back control of our borders,” she wrote.

As part of its 2019 manifesto commitment to reduce net migration to the UK, the Conservative government has launched a series of initiatives, such as deporting migrants to Rwanda and working with France to target small boat crossings.