UK Will Not Rush To Judge On Poland Missile — Foreign Minister 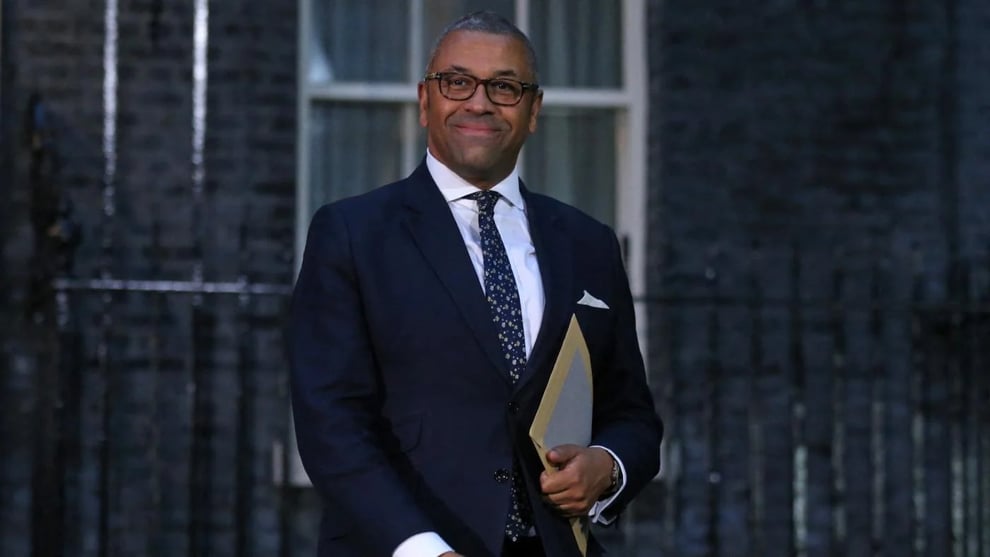 Britain will not make a judgement about a missile which exploded in Poland until there are full details, foreign minister James Cleverly said on Wednesday.

Poland and NATO have said the missile which killed two near Poland's border with Ukraine was likely a stray fired by Ukraine's air defences rather than a Russian strike.

“Poland will lead the investigation to establish exactly what has happened and the UK stands ready to provide any practical or technical assistance,” Cleverly told parliament.

“In the meantime, we are not going to rush to judgement. Our response will always be led by the facts.”

Cleverly said NATO Secretary General Jens Stoltenberg was right to say that what happened in Poland was not Ukraine's fault, and Russia bore ultimate responsibility.

He added that Britain would continue to support Ukraine's right to defend itself and that Russia's “brutal” air campaign on Tuesday, which saw it fire scores of missiles at cities across Ukraine, was revenge for Ukraine's gains on the battlefield.