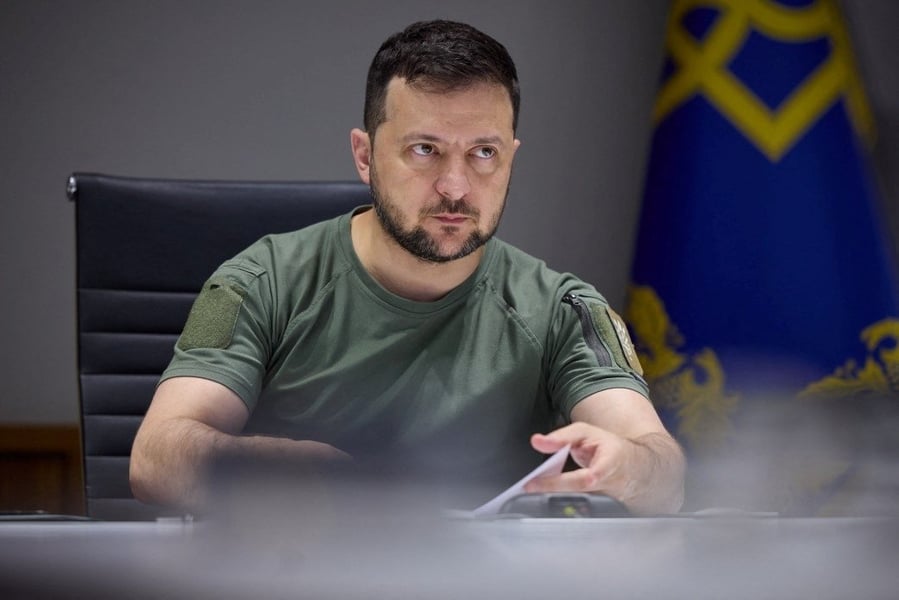 Diplomatic ties between Ukraine and Syria have ended after Syria recognized the independence and sovereignty of eastern Ukraine's two separatist republics.

"There will no longer be relations between Ukraine and Syria," Zelenskyy said, adding that the sanctions pressure against Syria will be even greater. He further described Syria's move as a "worthless story."

The Syrian Foreign Ministry announcement came days after regime leader Bashar Assad met with a joint delegation from both regions in the capital Damascus.

It added that communication is ongoing between both regions to strengthen relations including setting up diplomatic relations.

The Donetsk and Luhansk regions, whose independence Russia recognized in February, are situated in the Donbass region which is at the centre of Kyiv.

Earlier this month, Russia had claimed to have taken control of 97% of one of the two provinces that make up Donbass. This is as Russian Defense Minister Sergei Shoigu said Russia's forces hold nearly all of Luhansk province.