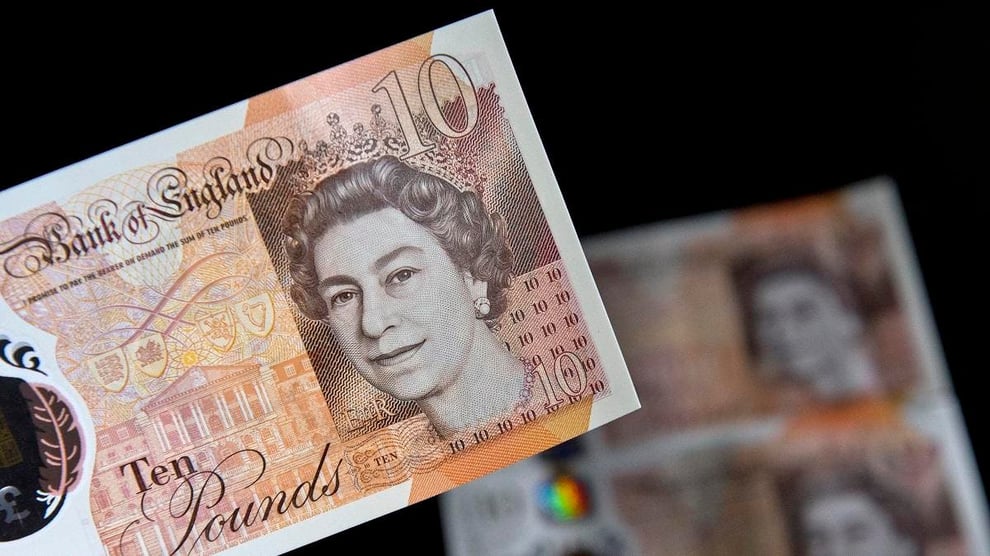 This underscores the challenge facing the country's next prime minister over how to provide more support to the country's high costs.

Michal Stelmach, the senior economist at KPMG, said the figures showed the tough choices ahead for whoever moves into the office of the country's Prime Minister next month.

“The balance of risks to public finances has clearly shifted to the downside.

“The cost-of-living crisis will likely require further support to households, while a slowing economy will put downward pressure on receipts, making the fiscal targets ever less achievable.”

The front-runner in the Conservative Party leadership race, Foreign Secretary Liz Truss, has said she will cut taxes.

Over the first four months of the 2022/23 financial year starting in April, Britain borrowed 55.0 billion pounds, 12.1 billion pounds less than over the same period last year but 32.6 billion pounds more than between April and July 2019.

As well as hitting households, the rise in inflation is adding to the government's debt interest bills. Britain paid debt interest of 5.8 billion pounds in July, up 63 per cent from July last year.