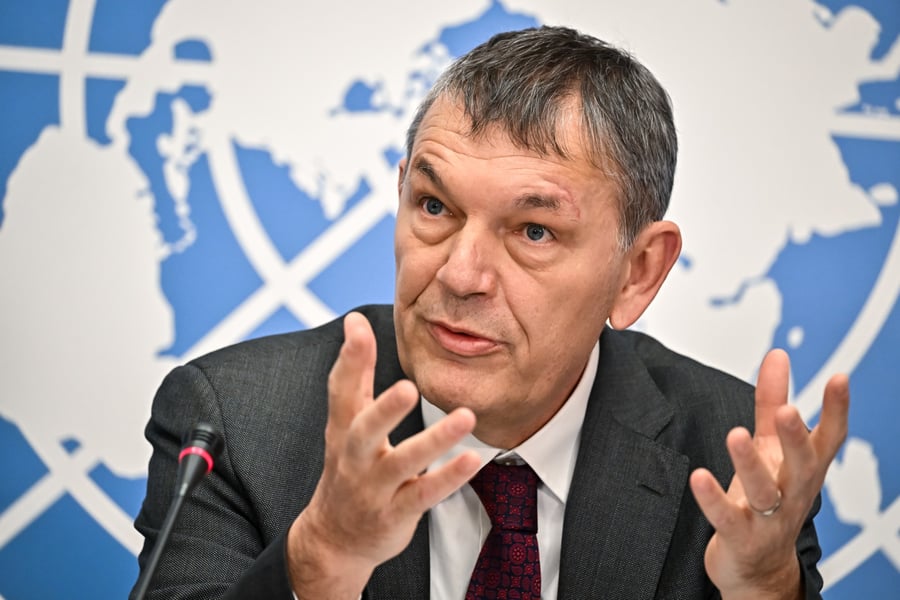 The UN agency for Palestinian refugees has appealed for $1.6bn for its work in 2023.

UNRWA, which provides services to nearly six million Palestinians registered in the Palestinian territories and neighbouring countries, warned that challenges had placed it under immense strain.

The agency said; “Compounding challenges over the last year including underfunding, competing global crises, inflation, disruption in the supply chain, geopolitical dynamics and skyrocketing levels of poverty and unemployment among Palestine refugees have put immense strain on UNRWA.”

The agency, which has nearly 30,000 staff – most of them Palestinian refugees – runs more than 700 schools that offer education to half a million children, and provides health, sanitation and social services, including food and cash assistance.

The refugees mostly live in camps in the Israeli-occupied West Bank and East Jerusalem, the Gaza Strip, as well as Jordan, Syria and Lebanon.