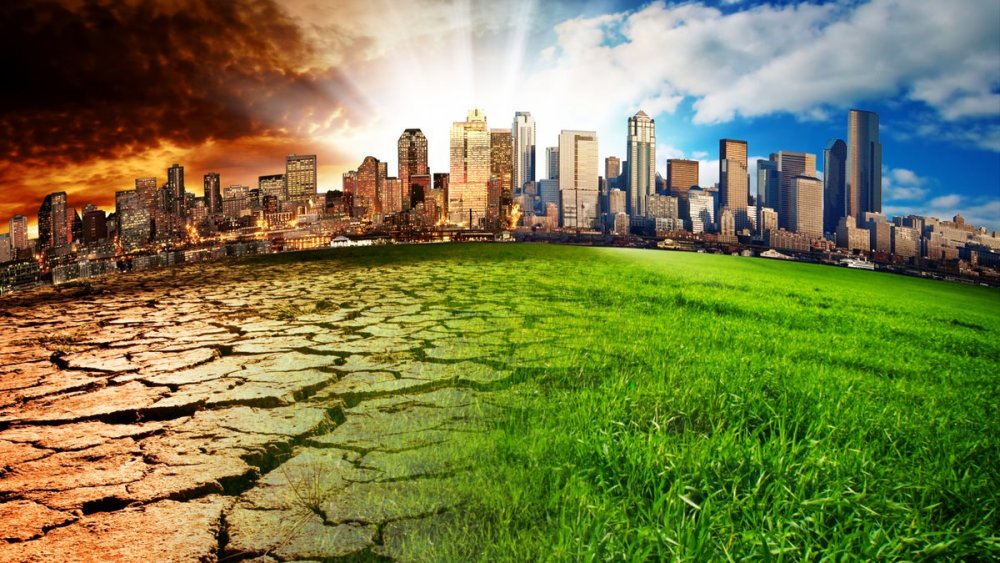 United Nations Secretary-General Antonio Guterres has called for specific commitments and real action to fight climate change after speaking out about the severity of the climatic disruptions that have raged on the planet.

The UN chief called for the commitments at the joint hybrid news conference with the Secretary-General of the World Meteorological Organisation, Petteri Taalas to launch the State of the Global Climate in 2020 Report.

“We must agree to a common direction of travel. The United Nations is building a global coalition committed to net zero emissions — to cover all countries, cities, regions, businesses, and financial institutions.” said the top UN official.

He stressed that the next 10 years “needs to be a decade of transformation."

“Countries need to submit ambitious new NDCs – the nationally determined contributions to the Paris Agreement — which are their climate plans for the next 10 years.

“We need those commitments and plans to be backed up with concrete immediate action.”

Referring to the report, Guterres said that “it needs to be read by all leaders and decision-makers in the world” as this report shows that 2020 “was also another unprecedented year of extreme weather and climate disasters.”

He said the cause was clear because climate disruption “is caused by human activities, human decisions, and human folly. The effects are disastrous.”

He added that 2020 was 1.2 degrees Celsius hotter than pre-industrial times.

“We are getting dangerously close to the 1.5 degree Celsius limit set by the scientific community,” he warned, adding: “We are on the verge of the abyss.

“The six years since 2015 have been the hottest on record.”

The Paris Agreement on climate change promised to limit temperature rise to as close to 1.5 degrees Celsius as possible.

On specific data, Guterres said that concentrations of the major greenhouse gases continued to climb. Carbon dioxide concentrations rose to a new high – 410.5 parts per million, which is a 148 percent increase above pre-industrial levels.

The number of tropical cyclones globally was above average in 2020.

There were 98 named tropical storms, said the secretary-general.

“This was mostly driven by high activity in the North Atlantic, which had more than double the long-term average,” he said.

The UN chief also talked about the widespread drought in the United States, which drove the largest wildfires ever recorded in California and Colorado, and drought in Brazil, which fueled serious wildfires in the Pantanal wetlands.

“In the Arctic, the annual minimum sea-ice extent in September 2020 was the second-lowest on record.

“Antarctica’s loss of ice increased. And the rate of sea-level rise is accelerating,” he elaborated.

“To avert the worst impacts of climate change, science tells us that we must limit global temperature rise to within 1.5 degrees of the pre-industrial baseline.

“That means reducing global greenhouse gas emissions by 45 percent from 2010 levels by 2030 and reaching net-zero emissions by 2050.”

“This must be the year for action,” he stressed.

Turning to the recovery from the COVID-19 pandemic, Guterres said that the trillions of dollars spent on COVID-19 recovery “must be aligned with the Paris Agreement and the Sustainable Development Goals.”

“Subsidies to polluting fossil fuels must be shifted to renewable energy,” he said.

“Developed countries must lead in phasing out coal – by 2030 in OECD countries, and 2040 elsewhere.

“No new coal power plants should be built,” he noted.

Guterres called on the developed countries to “deliver on climate finance for the developing world, particularly the promise of 100 billion U.S. dollars a year.”

“Half of all climate finance from donors and multilateral and national development banks must flow to resilience and adaptation, from 20 percent today,” he said.

“I count first on developed countries to deliver on climate finance and the promised 100 billion dollars a year at the G7 Summit in June.

“Then, I will urge the G20 countries to take on the greening of the broader financial architecture, address debt and make climate-related financial disclosure mandatory,” he said.

“This is truly a pivotal year for humanity’s future.

“This report shows we have no time to waste,” said the secretary-general.