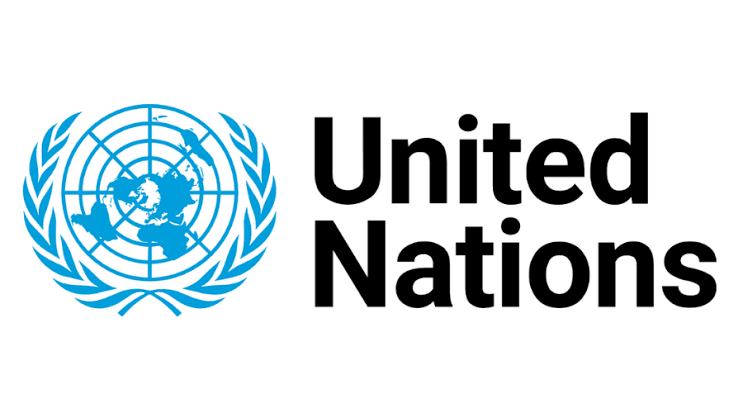 The United Nations (UN) chief, Antonio Guterres has called on Mali’s ruling military government to announce an election timetable amid rumors of wanting to stay in power for the next five years.

The UN Secretary-General, Antonio Guterres said on Thursday that; “It is absolutely essential that the government of Mali present an acceptable election timetable."

“I am working with the ECOWAS and the African Union to create conditions which can allow the government of Mali to adopt a reasonable and acceptable position to accelerate a transition which has already been underway for a long time."

"This could bring back a sense of normalcy in relations between this state and the international community, ECOWAS in particular."

The call came after Mali’s interim government proposed staying in power for up to five years before staging elections.

Mali’s army initially promised to hold elections on February 27 of this year, after staging a coup in August 2020. But in December, it suggested staying in power for up to five years.

Last week, ECOWAS agreed to impose a trade embargo on Mali which is in line with ECOWAS measures. The European Union will also impose sanctions on the African country.