UN: Close To 2 Million Children Risk Starving To Death In Horn Of Africa 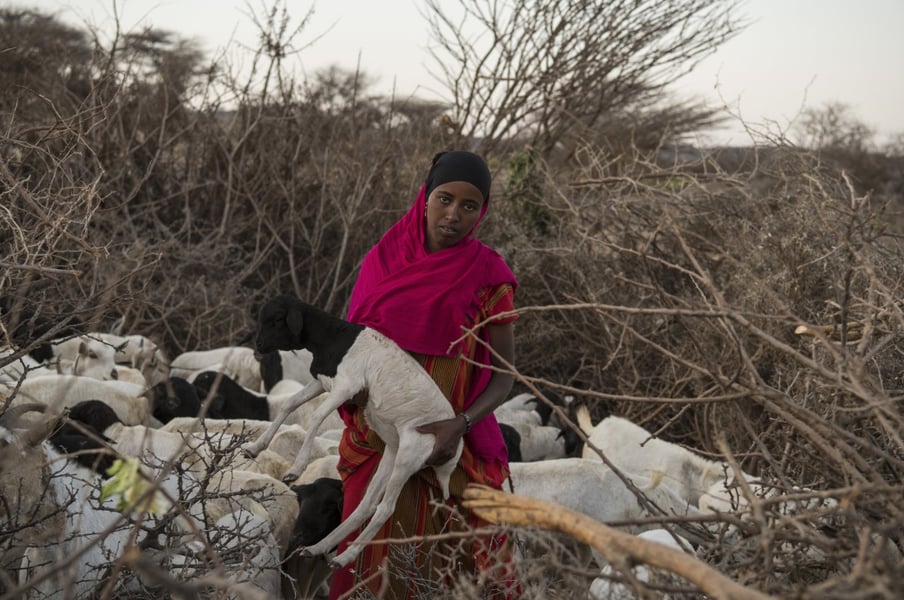 United Nations Aid Chief, Martin Griffiths said on Tuesday, that close to two million children risk starving to death as the Horn of Africa faces one of its worst droughts in decades.

Parts of Kenya, Ethiopia and Somalia are facing the driest conditions in more than 40 years and aid agencies are seeking to avoid the type of famine that killed hundreds of thousands a decade ago.

While addressing a conference held in Geneva, Griffiths said; "The harsh truth we must acknowledge today is that we are in a race against time again to avert large-scale loss of life in 2022, and we don't have the resources to do so."

"We must act now on a no-regrets basis. Lives are listing in the balance."

Already, more than 15 million people in the horn of Africa are experiencing high hunger levels and herders have already lost some 3 million animals due to drought, he added.

The Daily Sabah added that the U.N.'s Intergovernmental Panel on Climate Change said heatwaves, droughts and extreme rainfall would become more frequent in coming decades as temperatures continue to climb.