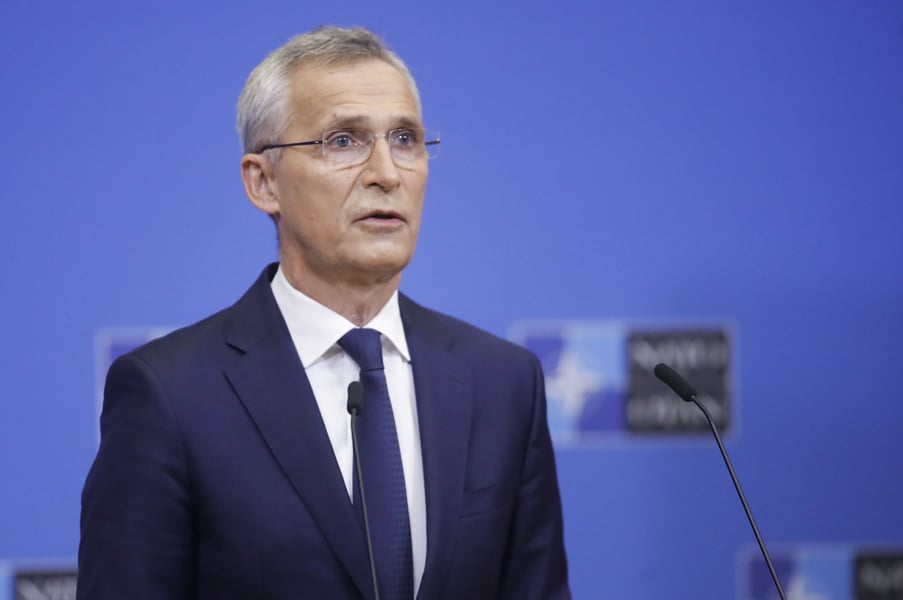 Stoltenberg said; "I welcome the first shipment of Ukrainian grain from Odessa under the UN-brokered deal. I thank our ally Turkey for its pivotal role.

"NATO allies strongly support the full implementation of the deal to ease the global food crisis caused by Russia's war in Ukraine."

The European Union too welcomed the first shipment, saying that it is the first step towards mitigating the global food crisis.

Turkey, the United Nations, Russia and Ukraine signed a deal on July 22 to reopen three Ukrainian ports, which are the Odessa, Chernomorsk and Yuzhny.

This is to export grain that has been stuck for months because of the ongoing Russia-Ukraine war.