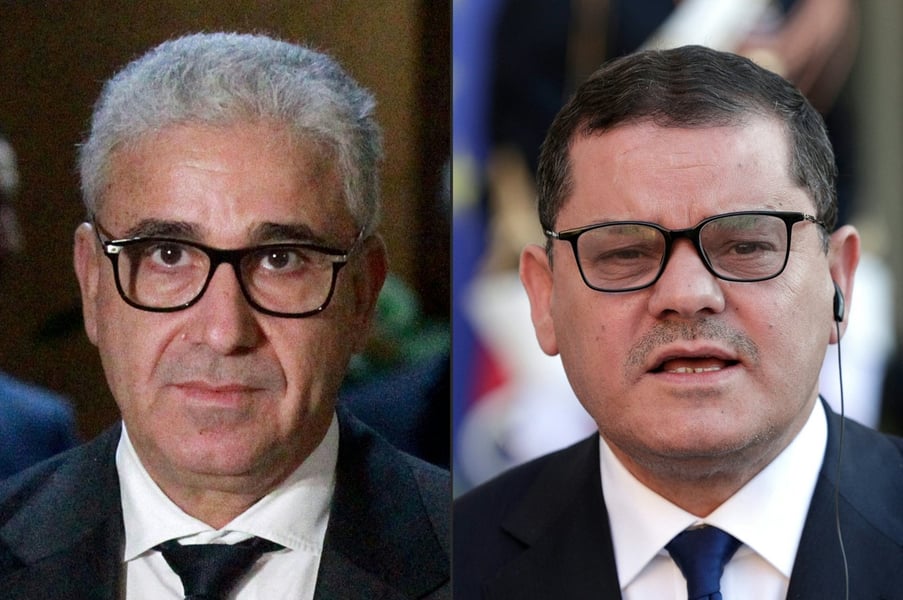 A new government in Libya can only be declared after holding elections and with the will of the people, former United Nations Special Envoy, Jan Kubis, said on Sunday.

Kubis told Daily Sabah in an exclusive interview that; “From my perspective, there is only one government in Libya, and that is the government led by Dbeibah.”

“That is the government that was internationally recognized, that took part in many international events and meetings and that was endorsed and obliged to do something for the country at different conferences including the Paris conference.”

Kubis added that; “All the participants at the Paris conference were very clear – a new government will come after elections in the country and will be the result of a legitimate process.”

“That is the line that I take, as endorsed by the whole international community, including the United Nations, European Union, including leading countries and including Turkey, which was there.”

The lawmakers there claimed the mandate of interim Prime Minister, Abdul Hamid Mohammed Dbeibah, expired when the election failed to take place as planned in December. Dbeibah, however, remained defiant against replacing his government.