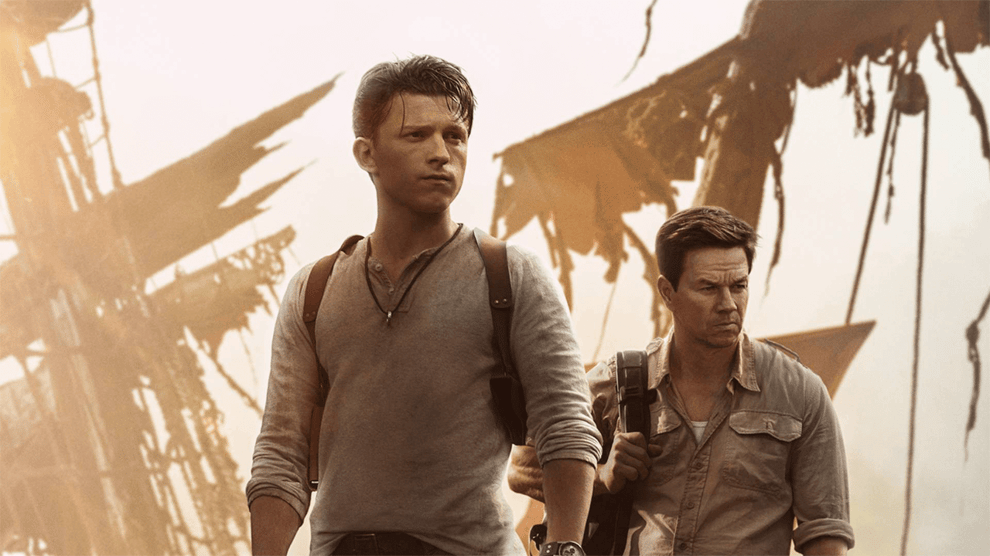 Uncharted is a fun ride with a spectacular third act that meets the expectations of a swashbuckling tale. Tom Holland and Mark Wahlberg are perfect in the lead roles and their bromance is to die for.

Drake works at a bar and is reluctant to follow Sully but can't resist when he is told that finding the desired gold could reunite him with his long-lost brother.

While bonding and bantering, the duo is joined by fellow treasure seeker Chloe Frazer (Sophia Ali), a girl from Sully's past who continues to walk the line between friend and foe.

Also looking for the treasure is the ruthless Santiago Moncada (played by Antonio Banderas) who is bent on redeeming his family name.

Drake, Sully, and Chloe must unravel some mysteries while solving the ensuing riddles as they journey through exotic locales to reach their goal. 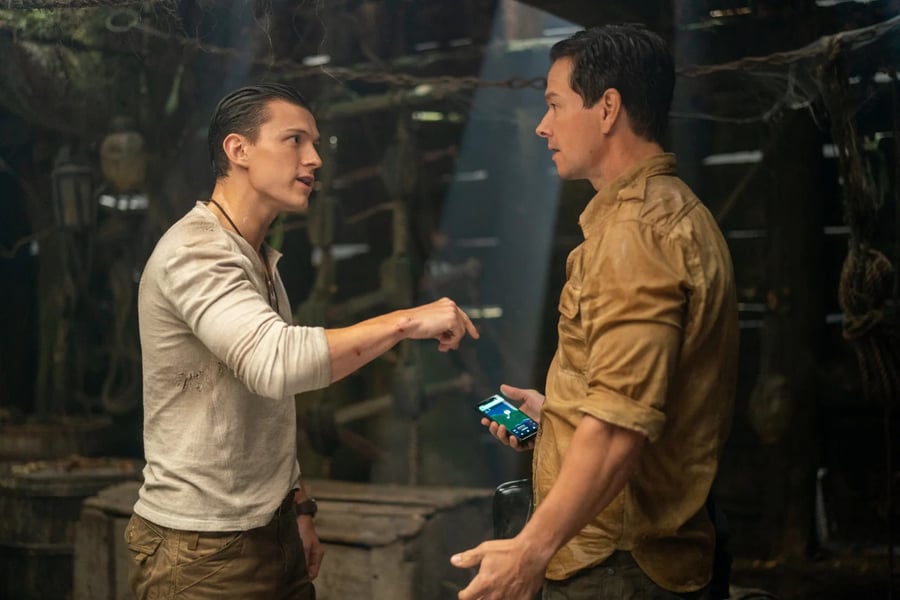 As the cat-and-mouse pursuit becomes a deadly high-stakes game of survival, Drake must decide once and for all to either give up and accept that he may never find his brother or continue the path that leads to fame and glory.

As video game adaptations go, Uncharted makes for a welcome entry where almost all attempts have led to failure and mediocrity.

Tom Holland lets go of the innocence and nerdy nature that we have become used to seeing him portray as Peter Parker/Spider-Man in the MCU to embody a charming daredevil whose bravado is matched only by his wit and unending sarcasm. 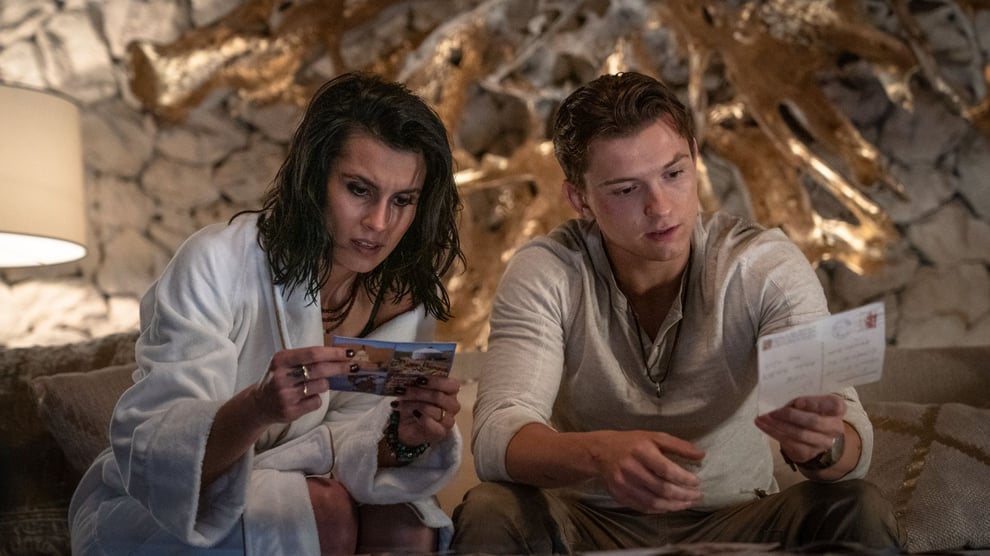 As the hero, the actor is the perfect choice for the part but the character could have used more inner conflict and his backstory should have been fleshed out a bit more.

Holland is paired with the far more experienced Mark Wahlberg who takes on the unwilling mentor role like he was born for it. Their chemistry is off the charts and I couldn't get enough of them trading words and not seeing eye to eye on almost everything.

Antonio Banderas doesn't do anything special as the bad guy here. It was like I had seen him play this same role in many other films. It was a bit of a pleasant surprise when it was revealed that he isn't even the main antagonist (that's the only spoiler I'll reveal). 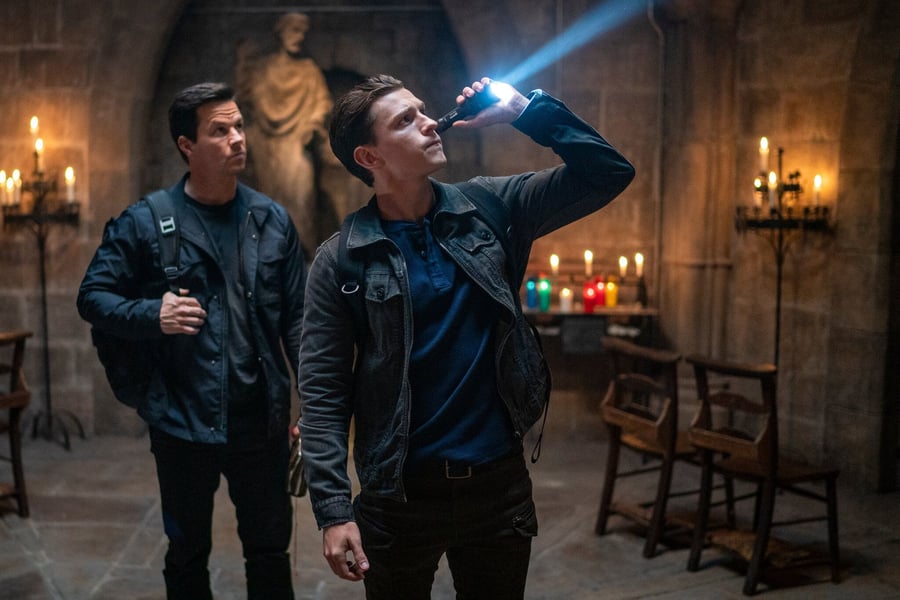 The first half of Uncharted is laden with cliches, cheesy one-liners (easily forgivable since they are majorly from the entertaining two leads), and a National Treasure-esque narrative. Even the fight scenes seem a bit disappointing until the glorious spectacle that is the third act.

Talking about the third act, I say it blew me away with the frenetic combat sequences and the beautiful cinematography; Drake and Sully show how good they are together by kicking some major asses while having fun the whole time.

On the whole, Uncharted's weaknesses are far less than its successes. Again, that is largely due to Holland and Wahlberg whose team-up many will undoubtedly find to be one of the film's best things.

I enjoyed this movie and I hope to see a sequel greenlit soon. For me, it earns a 7/10 rating.