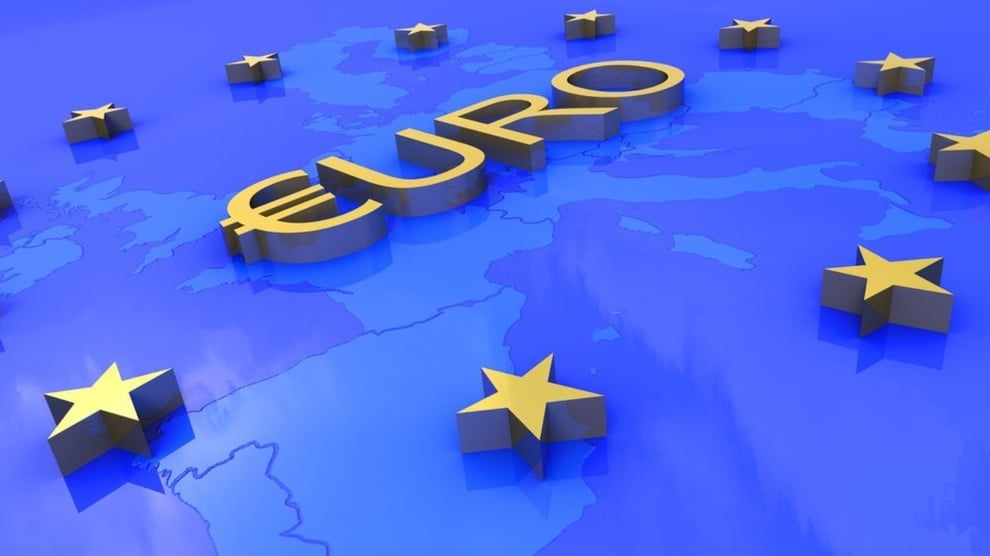 Despite the COVID-19 scare and subsequent lockdowns that gripped the entire Eurozone last year, the post-COVID-19 economic recovery measure succeeded in reviving the Eurozone economy.

Macroeconomic indicators coming from the south of the Eurozone area showed a sustained economic recovery.

Through the disciplined implementation of the European Central Bank's contractionary monetary policies, Greece, which used to gulp most of the Eurozone's monetary intervention, has succeeded in turning things around.

This year, with the barrage of challenges stemming from the post-Brexit effect, illegal migration, slow economic growth, confrontational economic policies from the USA and China, and most importantly, the COVID-19 scare, the Euro Area's seasonally-adjusted unemployment rate edged down to 7.3 percent in October 2021, the lowest level since April 2020 and in line with market expectations. This is according to a report from Eurostat.

Furthermore, the number of unemployed fell by 64 thousand to 12.045 million, as the labor market continued to recover from the pandemic hit.

Meanwhile, the youth unemployment rate, which measures job-seekers under 25 years old, edged down to 15.9 percent in October, from 16.1 percent in the previous month.