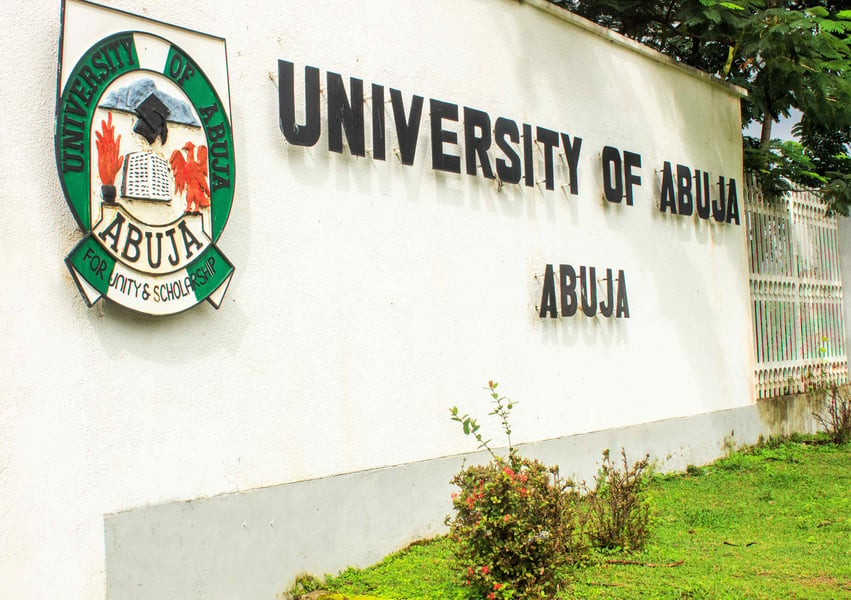 The University of Abuja (UNIABUJA) and the University of Lagos (UNILAG) have reacted to the court verdict directing the Academic Staff Union of Universities (ASUU) to call off its seven-month-old strike.

The Chairman of ASUU, UNILAG chapter, Dr Dele Ashiru, faulted the ruling which he described “unfair and rather shameful.”

Umar in a WhatsApp message sent to The Punch said the ruling did not come as a surprise, stressing that the judiciary is only an arm of the capitalist nation, Nigeria.

“It is unfair and rather shameful that the industrial court has ruled in this manner.

“This is an unfair and unjust order. However, it is not surprising.

"As we have always argued, it is a lie to say the judiciary is the last hope of the common man.

"In the real sense and as this court ruling shows, the judiciary is simply an arm of the apparatus of the capitalist state, just as the police and army,” Ashiru said.

On the other hand, the Pro-Chancellor of the University of Abuja, Prof. Ahmed Modibbo Mohammed, in reacting to the court judgment, advised the federal government and ASUU to embrace dialogue in a bid to find a lasting solution to the ongoing crisis between them.

Mohammad maintained that a court order is incapable of solving the impasse between the parties.

He also urged the federal government to be cautious in resolving the crisis with ASUU.