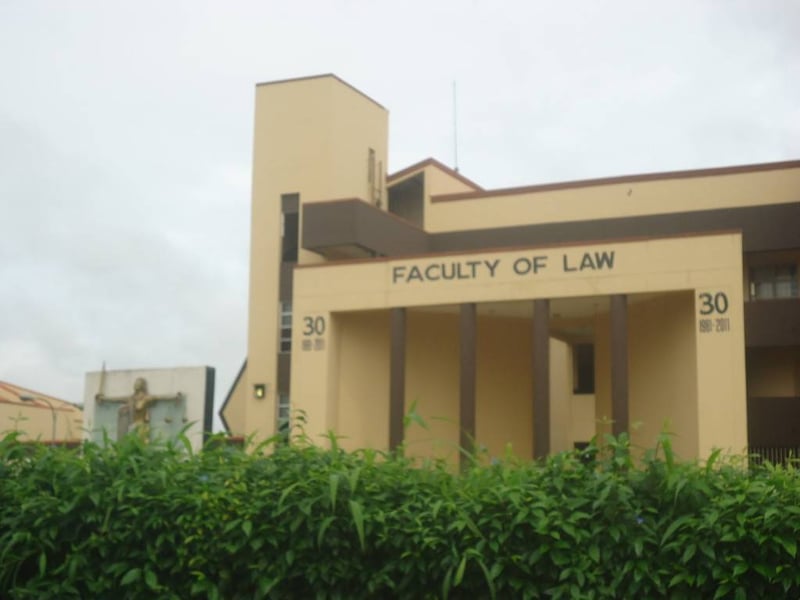 According to the Director General of NILDS, Prof. Suleiman Abubakar, 71 and 14 students were officially admitted into the Masters and HND programmes respectively for the 2021/2022 academic session.

Abubakar commended the achievement of the institute since its inception two years ago, noting that the quality of admitted students and the relevance of the programmes offered has caused more people to enrol.

“In the last two years, the Lagos State House of Assembly has passed a Law establishing a Legislative Institute. Similar bills are under consideration in other State Houses of Assembly, including Delta.

“At the continental level, the Parliament of Benin Republic has established a Parliamentary Institute modelled on NILDS.

“A delegation from the parliament visited the institute a few months ago to understudy our system and learn from our experience and success story.

“Similarly, we have received parliamentary delegations from various African countries, including Ghana and Uganda,” he said.

“Just recently, the Regional Parliament of Ethiopia approached us for a benchmarking visit due to hold at the end of this month.

“It is fair to say that the Institute has become a national and international brand based on a track record of excellence,” he said.

The DG appreciated the leadership of the National Assembly for its constant support, maintaining that the institution is bent on promoting its services in a bid to improve the capacity of the legislature and other institutions in the country and abroad.

He encourage the students to be disciplined and committed, explaining that the matriculation was organised to familiarise the students with the culture and norms of the institution.

Abubakar also commended Prof. Lilian Salami, the Vice-Chancellor of the University of Benin and members of her administration alongside the NILDS team for their efforts in maintaining the standard of the ordered programmes

Salami advised the students to maintain discipline and diligence throughout their programmes, stating her belief that the matriculating students will not disappoint her.

He also encouraged them to follow the path of academic excellence that UNIBEN has been known for.