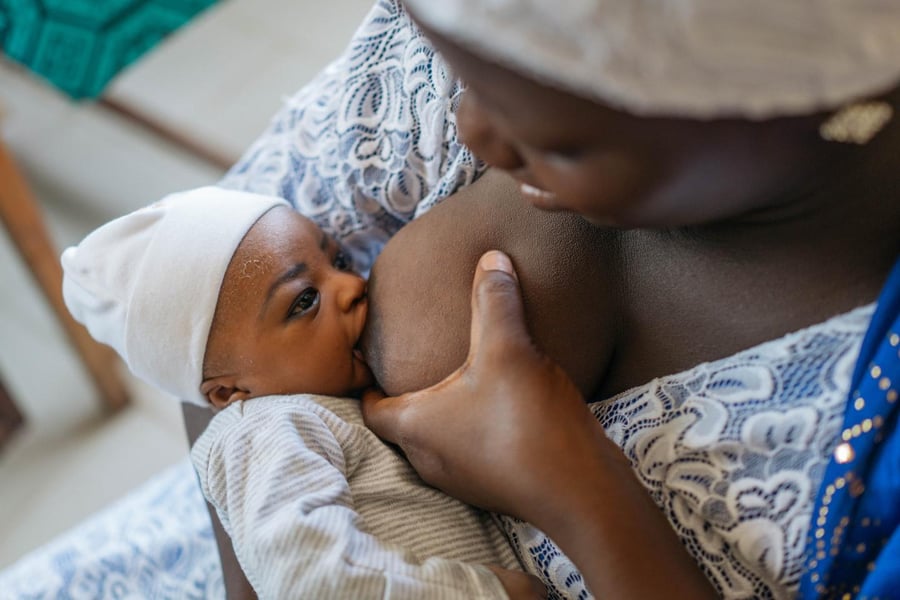 Diop revealed the launch of the ‘Stronger with Breast Milk Only Campaign as part of the celebration of 2022 World Breastfeeding Week held in Mashi Local Government Area (LGA) of Katsina State.

“Breastfeeding as we know plays an important role in managing malnutrition.”

“Despite the compelling evidence that breastfeeding contributes substantially to improving child survival and development, key messages have not reached communities.

“And the overall nutritional status of children in Katsina State has only slightly improved over the last decade.”

Diop said Katsina State is still among the country’s highest child mortality rates, stunting prevalence as well as some of the lowest rates of many recommended infant and Young Child Feeding (IYCF) practices.

“For instance, according to the recently launched 2021 MICS survey,  the exclusive breastfeeding rate in the state is 21.3 per cent, far below the national rate of 34 per cent.

“This means that only two out of 10 babies are exclusively breastfed in Katsina State.” Diop disclosed.

“There is evidence today that every N1,000 invested in supporting optimal breastfeeding can generate an estimated N35,000 in economic returns for Nigeria.

“There is no doubt that breastfeeding is essential to the attainment of the SDGs in the country, and the Nigerian children hold the great future of this country.”

He, however, urged governments and other stakeholders in the health and allied sectors to step up and support breastfeeding.