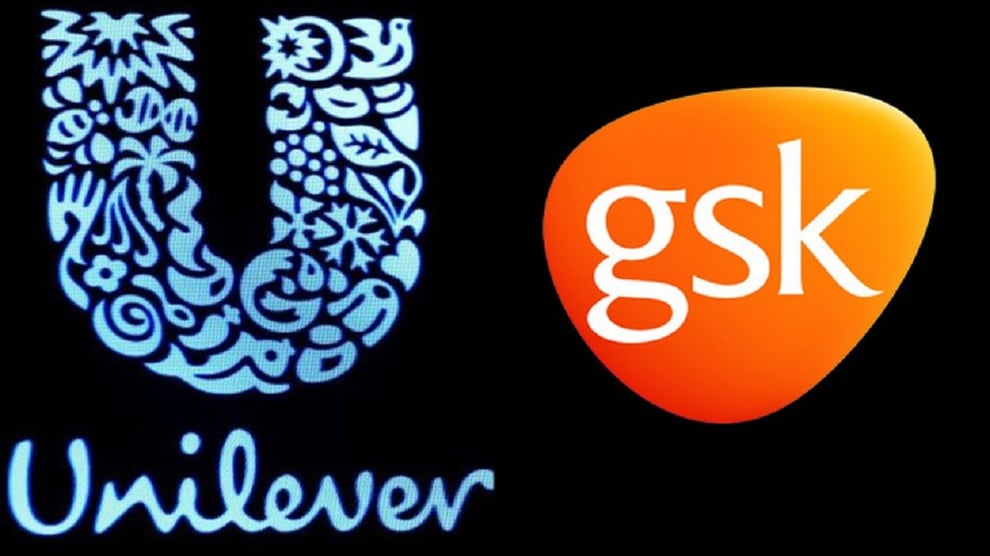 This news was made public after leaked information about the company’s USD68.4 billion bid for GlaxoSmithKline pharmaceutical group arm was rejected.

At Unilever, the underperforming stock price had put so much pressure on the management board to come up with better moves to arrest the stock price decline.

The board believes that a likely purchase will not only stop the stock price decline but will also reposition the brand in the pharmaceutical industry, thereby boosting stockholders’ confidence.

"GSK Consumer Healthcare is a leader in the attractive consumer health space and would be a strong strategic fit as Unilever continues to re-shape its portfolio," it said.

"There can be no certainty that any agreement will be reached."

According to Reuters, GSK declined to comment on the approach. The group's consumer goods business is due to be spun out into a separate listing in the middle of this year.

Reuters went further to say, "Britain's Sunday Times said the Unilever bid for the business made late last year was worth roughly 50 billion pounds and had been rejected as too low by GSK and Pfizer, which owns a minority stake in the division."

However, information in the public space revealed that the bid did not include any takeover premium or recognition of synergies, as details are still sketchy about whether the company would come back with an improved offer.

An investment analyst with Jefferies Prime Brokerage put the valuation for the whole consumer unit at USD61.53 billion.

Many investment analysts and stockbrokers for the brand can’t fathom why the company's stock keeps underperforming on the FTSE; they feel that the company should be on the edge of a pharmaceutical revolution considering the opportunities the coronavirus strain provides.

The offer comes at a time when Unilever's Chief Executive, Alan Jope, is under pressure to turn around its languishing stock price as it struggles to compete in the face of high inflationary costs, especially in emerging markets, which are its biggest source of revenue.

Some Nigerian capital market analysts believe that an accepted bid would drive the stock price of the Nigerian brand upwards.