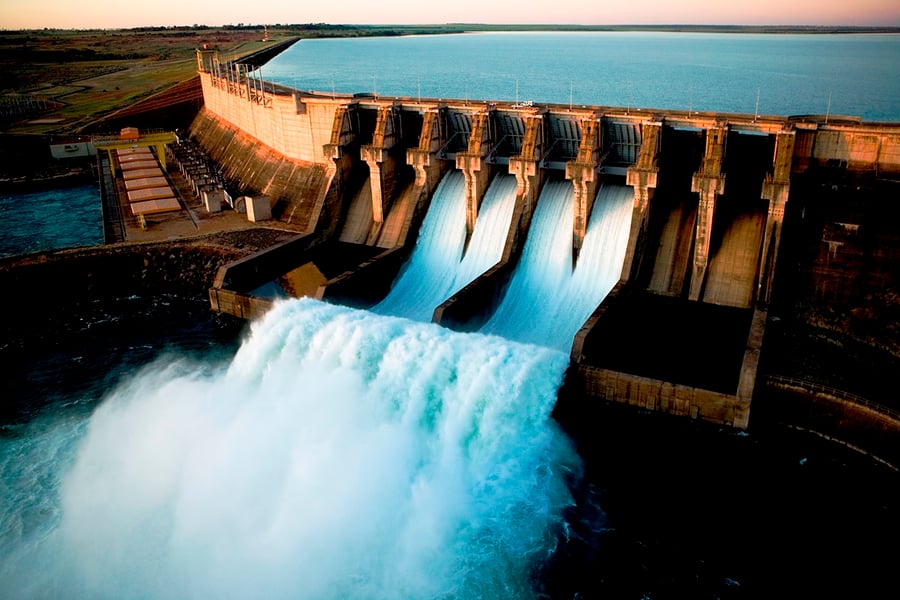 The National Centre for Hydropower Research and Development (NACHRED), University of Ilorin (UNILORIN) has concluded plans to construct a mini-hydro power station to generate 5KW of electricity for the school.

the Vice-Chancellor of the university, Prof. Sulyman Abdulkareem made this known on Thursday at a workshop and exhibition organised by NACHRED.

The exhibition is on “Small Hydropower Development for off-Grid Electrification: An Indigenisation Approach”.

The vice-chancellor noted that the hydropower would be for demonstration and use by the university community.

Abdulkareem, who was represented by Prof. Sylvia Malomo, the Deputy Vice-Chancellor (Academic), said that the design and the bill of quantities of the mini-hydro power station, which uses a crossflow turbine were ready.

He said that approval for the commencement of its construction had been granted as part of the ongoing 2021 capital projects.

“NACHRED has made a significant impact in the environment of hydropower operations of major dams, climate change on streamflow of Kainji, Jebba and Shiroro reservoir inflow,"

“As well as sustainable sediment management of upper watershed of Jebba dam to improve power generation among others,” he said.

Abdulkareem said that the “achievements” of NACHRED in the field of Small Hydropower (SHP) research and development had been particularly remarkable.

“With a history of a little above 14 years, the center is committed to identifying, assessing, and documenting selected streams, rivers and falls with potential studies to provide up to 10MW of electricity,"

“I am also aware that the feasibility studies on small hydropower locations in Kwara, Kogi, Ondo and Nassarawa states have been completed,” he disclosed.

The vice-chancellor appealed to the Energy Commission of Nigeria to commit more funds towards the construction of the NACHRED’s office building complex in the university’s main campus.

According to him, in achieving this, the Federal Government established NACHRED as a university-based energy research centre under the Commission.

He said it was located in UNILORIN to harness the hydropower potential of small and major rivers in the country.

Earlier in his opening remarks, Prof. Wahab Salami, the Director of NACHRED, explained that the Workshop was organised to sensitise people on how to amass and judiciously utilise the opportunities offered by the hydropower system.

Salami said that NACHRED came up with the “mind-blowing’’ invention to solve and enable Nigerian communities, especially the deprived rural areas to bypass the challenges of power supply in the country.