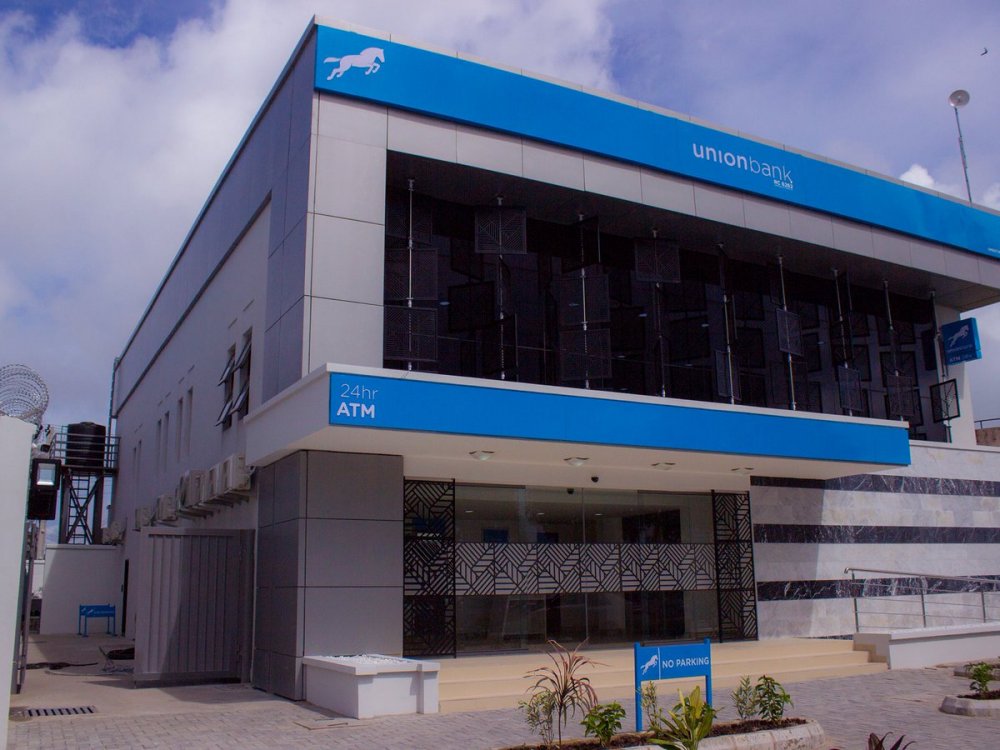 Union Bank experienced a poor financial outing in the third quarter of 2020, as their revenue dropped by -3.9%, failing to surpass the NGN41.1 billion it recorded in the corresponding period of 2019 Q3. During the three months of Q3 2020, Union Bank generated NGN39.5 billion.

In the financial statement seen by AllNews, Union Bank's Interest income also fell during the third quarter of this year, recording NGN28.1 billion, below the NGN31.1 billion which the company reported as Interest Income for the same period of 2019; this reflects a drop of -9.3% when both quarters were compared.

However, Profit Before Tax failed to rise in the third quarter this year, hitting NGN4.6 billion, to surpass the NGN4.1 billion of the corresponding period of 2019 Q3. Following the same growth, path is the Profit After Tax, which clocked NGN4.3 billion in Q3 this year, higher than the NGN3.3 billion reported as PAT in 2019 Q3.