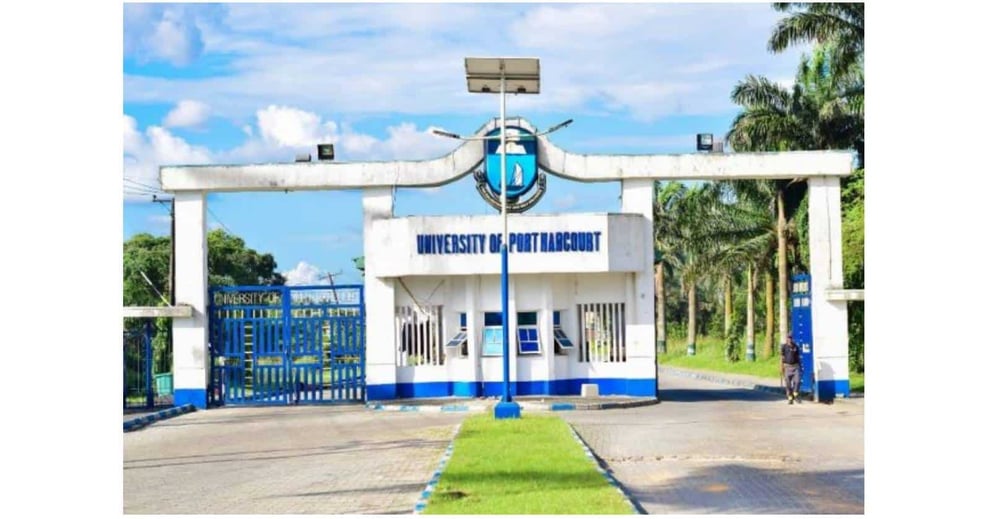 The University of Port Harcourt (UNIPORT) has announced that 19,526 of its students would graduate on Saturday, December 3, 2022, 161 of which bagged first-class degrees.

The disclosure was made by the Vice Chancellor of the university, Prof. Owunari Georgewill, at a news conference marked as one of the programmes to commemorate the 33rd combined convocation of the institution on Thursday, in Port Harcourt.

Georgewill stated that the higher degrees, diplomas, certificates, and prizes would be conferred on the students at the university from December 1 to 3.

He noted the convocation was primarily for students who concluded their academic programmes for the 2018/2019 and 2019/2020 academic sessions.

“The convocation was delayed due to COVID-19 and the eight months of industrial action by different unions in the university.

“So, in the undergraduate category, we are expecting to graduate about 9,536 first degrees with 161 students out of the figure obtaining first-class degrees," he explained.

The VC added that about 9,699 students would also graduate with postgraduate degrees and diplomas.

“Out of this figure, about 1,028 will receive Doctor of Philosophy degrees (PhD); 3,745 will obtain Master degrees while about 4,926 will receive their Postgraduate Diplomas.

“The university has taken time to prepare for this convocation, and has also set up various committees to ensure a successful convocation,” he added.

According to Georgewill, convocation is a period of harvest used by universities to measure their progress.

He boasted of the infrastructural development and the improved administration and Research and Development (R&D) that the university has achieved under his administration.

“Since we came on board in July 2021, we have done all we could to ensure UNIPORT delivers its mandate of teaching, learning, R&D, community service, and recently added entrepreneurship.

“Some of the things we introduced are “This Week in Retrospect,” where we provide our staff, students, and stakeholders with in-depth weekly information to be abreast of happenings in the university.

“We have also strengthened our professional promotion which faced challenges owing to delays, while also improving the career structure of some staff members of the university,” he said.

He noted that UNIPORT had collaborated with both local and international institutions to establish an institute in the university to tackle climate change.

Speaking on infrastructure, Georgewill said; “The projects we initiated when we came on board that have been completed include faculty buildings, auditoriums as well as equipping our laboratories, among others.

“On research and development, we have signed several Memoranda of Understanding with several local and international institutions and universities because research is key to meeting industrial and societal needs.

He added that lectures had commenced fully in the university, noting that 100-level students recently concluded their second-semester examinations.

The VC appreciated President Muhammadu Buhari, the Federal Ministry of Education, TetFund, and Governor Nyesom Wike for their extending their support to the university.