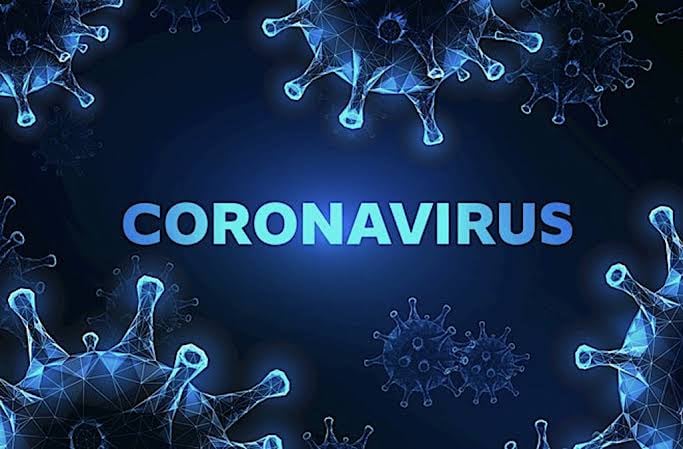 Prime Minister Boris Johnson has announced that the United Kingdom is returning fully to the pre-covid era as most restrictions deployed to fight the latest wave of the Covid-19 pandemic in England would be lifted from next week.

He stated on Wednesday that people will no longer have to wear masks in closed spaces, work from home and prove vaccination to enter public spaces such as nightclubs.

Johnson said to the parliament; “Because of the extraordinary booster campaign. We can return to Plan A in England and allow Plan B regulations to expire."

According to Channels TV, England last month, switched to “Plan B” to cope with the expected infections from the Omicron variant.

Johnson added that; “While there are some places where cases are likely to continue rising, including primary schools. Our scientists believe it is likely that the Omicron wave has now peaked nationally.”

"Also, secondary school pupils will no longer be required to wear face masks from Thursday."

“As Covid-19 becomes endemic, we will need to replace legal requirements with advice and guidance, urging people with the virus to be careful and considerate of others."

After the Omicron variant emerged in the country. The country’s daily report topped a record of 200,000 infections in early January but has now dropped to less than half of that.

Also on Tuesday, the latest report recorded 438 deaths within 28 days of a positive test, taking the overall toll to more than 152,500 since early 2020.