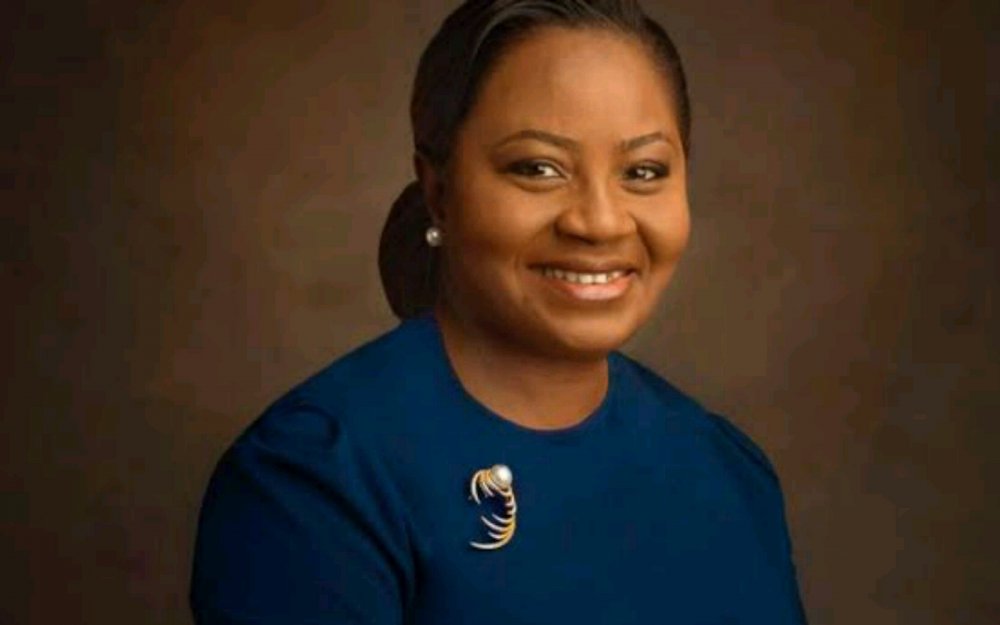 Unity Bank's investors' confidence is fluctuating in the stock market, as the lender's share price continues to rise and fall. During trading last week, Unity Bank closed the stock market lower than the share price it opened the capital market with. Investors dumped their shares same day Unity Bank released its earnings report.

Unity Bank released its financial statements, disclosing that the lender's earnings grew by 3% to hit NGN11,04 billion in the third quarter of this year, surpassing the NGN10,7 billion the company generated in the corresponding period of last year Q3.

Interest Income, however, dropped slightly, as it declined to NGN8.86 billion in Q3 2020, failing to surpass the NGN8.88 billion Unity Bank recorded during the same period of 2019 third quarter. Meanwhile, the Interest Expense of Unity Bank grew to NGN5,2 billion in Q3 this year, moving pass the NGN5.1 billion the bank posted in Q3 2019.

Unity Bank financial statements showed that Net Interest Income declined by -3%, moving from the NGN3.7 billion it recorded in Q3 2019, to NGN3.6 billion during the three months of 2020 third quarter, which falls between July to September.

Total Operating Income rose to NGN5.7 billion during the third quarter of this year, rising above the NGN5.5 billion Unity Bank recorded in the corresponding period of this year's third quarter; this reflects a 4% increase when both quarters are compared.

AllNews gathered that Unity Bank's Profit Before Tax also rose by 6% in Q3 of this year, to hit NGN590.3 billion, surpassing the NGN559.3 billion the lender recorded as PBT during the same period of 2019 third quarter.

Unity Bank also reported that its Profit After Tax rose during Q3 2020, as the bank recorded NGN543.1 billion, surpassing the NGN514.6 billion Unity Bank posted as profit after tax in the corresponding period of 2019 Q3.