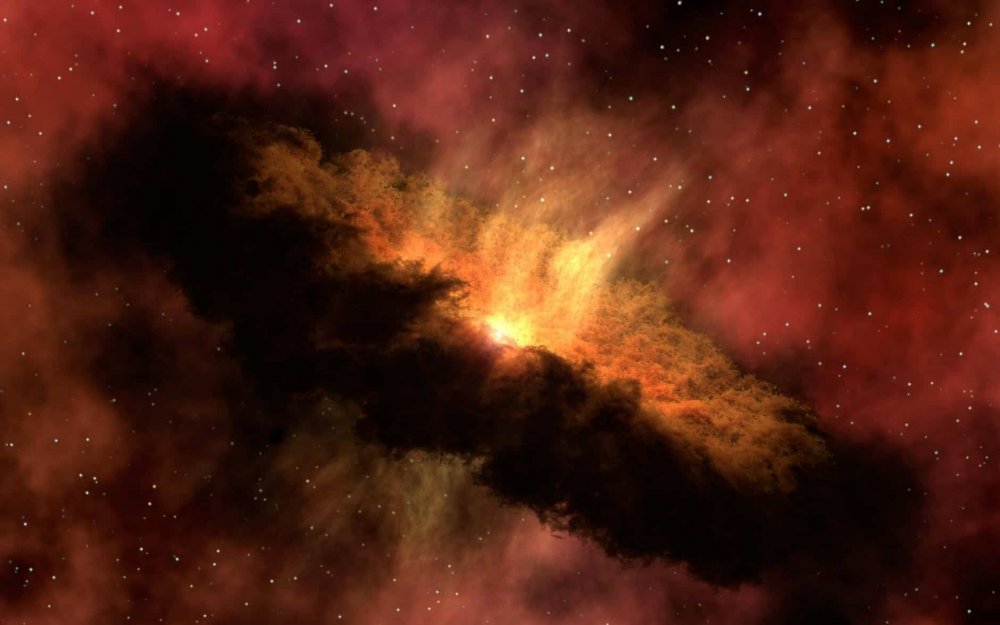 This conclusion was reached from an observatory high above Chile's Atacama Desert as astronomers took a new look at the oldest light in the universe.

A Cornell University researcher co-authored one of two papers about the findings, which add a fresh twist to an ongoing debate in the astrophysics community.

The research was published in the Journal of Cosmology and Astroparticle Physics.

The new estimate, using data gathered at the National Science Foundation's Atacama Cosmology Telescope (ACT), matches the one provided by the standard model of the universe, as well as measurements of the same light made by the European Space Agency's Planck satellite, which measured remnants of the Big Bang from 2009 to '13.

The lead author of "The Atacama Cosmology Telescope: A Measurement of the Cosmic Microwave Background Power Spectra at 98 and 150 GHz" is Steve Choi, NSF Astronomy and Astrophysics Postdoctoral Fellow at the Cornell Center for Astrophysics and Planetary Science, in the College of Arts and Sciences.

In 2019, a research team measuring the movements of galaxies calculated that the universe is hundreds of millions of years younger than the Planck team predicted. That discrepancy suggested a new model for the universe might be needed and sparked concerns that one of the sets of measurements might be incorrect.

"Now we've come up with an answer where Planck and ACT agree," said Simone Aiola, a researcher at the Flatiron Institute's Center for Computational Astrophysics and first author of one of two papers. "It speaks to the fact that these difficult measurements are reliable."

Richest Man In Brazil Dies At 82

Peru Gets Third President In One Week