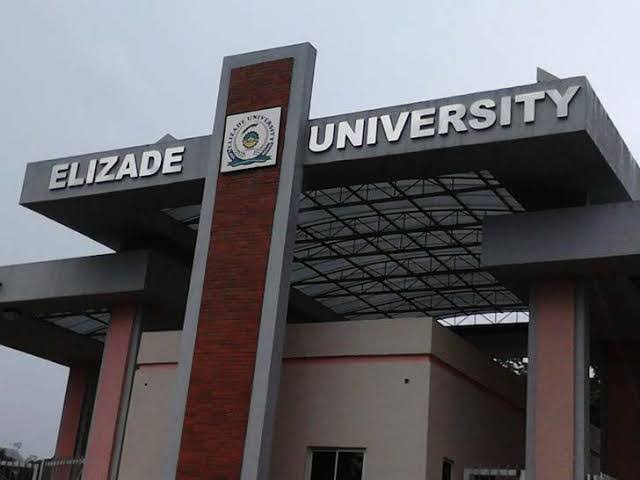 Gbenga and Oluwabukola Owodolu, the parent of the deceased 300-level nursing student of Elizade University, Ilara Mokin, Ondo State, Miss Temitayo Owodolu are at loggerheads with the institution’s management following the death of their daughter at the school’s medical centre on November 16, 2021.

The parents are alleging the university staff of negligence, which led to the death of their daughter while the school is denying any wrongdoing on the matter.

The Owodolus had petitioned and accused the university authority of causing the death of their daughter who suffered acute asthmatic attack due to what they described as negligence on the part of the institution.

With the parents through their solicitor, Femi Emodamori demanding N1 billion in claim, from the university over the incident, the institution in a statement signed by its Registrar, Omololu Adegbenro expressed disappointment in the manner the incident was handled by the parties involved.

While faulting the position of the parents of the deceased undergraduate, the institution stated that all was done by medical personnel of the university to ensure that late Miss Owodolu received utmost medical attention before she gave up the ghost.

While expressing sadness over the demise of the student, Omololu said late Miss Owodolu developed complications around 3:00 am but visited the Medical Centre around 5:20 am.

Describing the information about the incident already in the public space as malicious, the Registrar maintained that the university sets great store on the value of the life of students entrusted in their care.