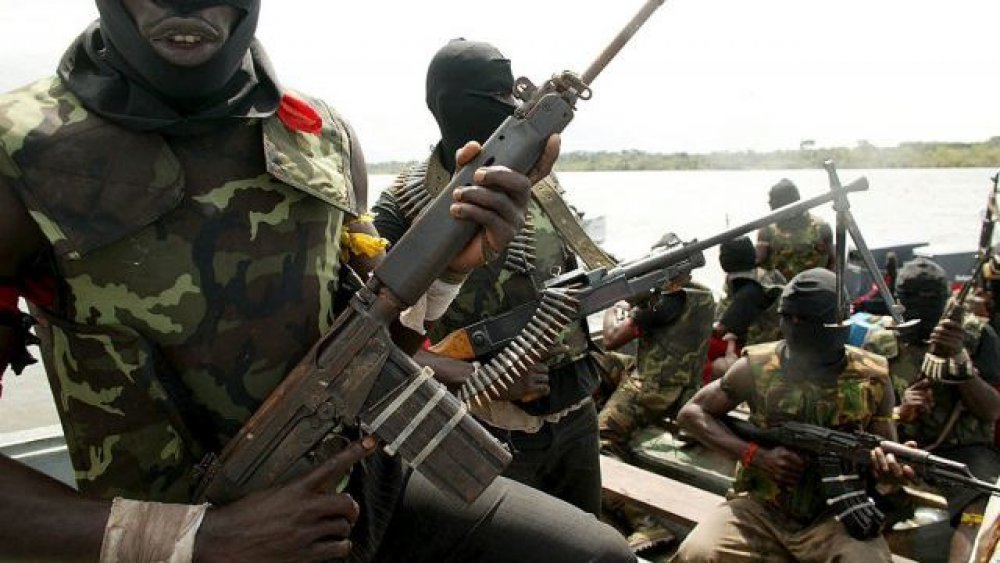 AllNews Nigeria learnt that the gunmen suspected to be Boko Haram members burnt down the EYN (Ekklesiyar Yan’uwa a Nigeria) also known as Church of the Brethren in Nigeria.

About six cars and five other houses of the church were burnt, some of the villagers told TheCable Friday morning.

“The insurgents came in around 5:30 pm through Gogombi,” one of the villagers said.

“They came in batches of two. The first came in with a motorcycle while the other came in heavy vehicles. As soon as they entered the village, they started shooting sporadically and towards the EYN church.

“Then they set it on fire. They also torched six cars and five other buildings around the church. Some of us ran to the bush, but unfortunately, six people were killed in the attack. Christians were to observe Christmas prayers in the church this morning.”

It was gathered that troops of the 117 task force battalion in Chibok arrived at the scene hours after the insurgents had left.

Another source said: “Soldiers from 117 task force battalion in Chibok were mobilised, but they got here around 8pm, probably because of the distance as Pemi is about 17 kilometres away from Chibok.”