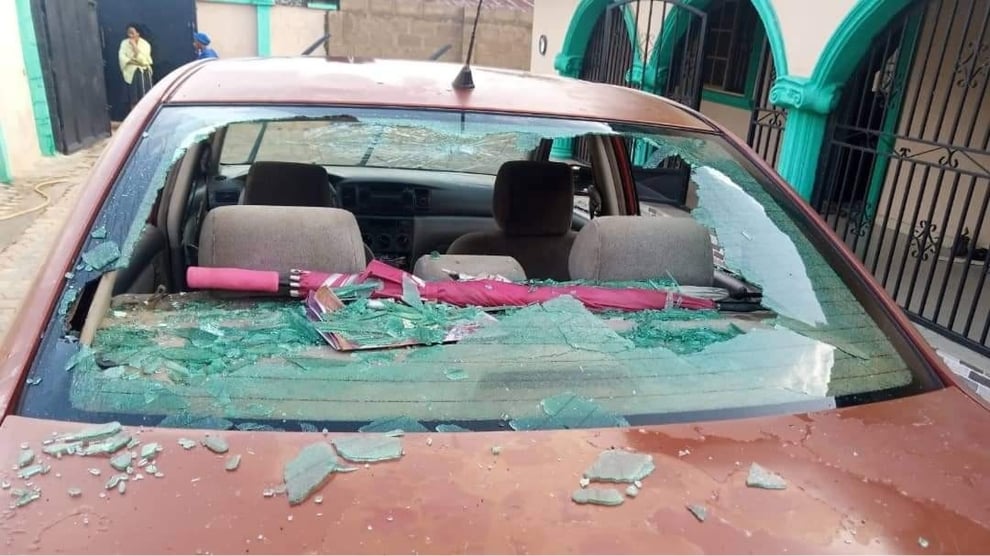 There was reported invasion of the private residence of the immediate past chairman of the Pharmaceutical Society of Nigeria.

Information obtained by AllNews Nigeria indicates that the gunmen invaded the Ibala, road, Ilesa residence of Adetona in the wee hours of Wednesday.

The armed men who were observed wearing Nigerian Army camouflage uniform numbered about eight and arrived in a white Toyota Hilux van left a tale of horror at the expiration of their operation which lasted for an hour.

Narrating his ordeal, Adetona said the armed men who broke into his apartment in a commando-like fashion left when their leader told them he was not the target. 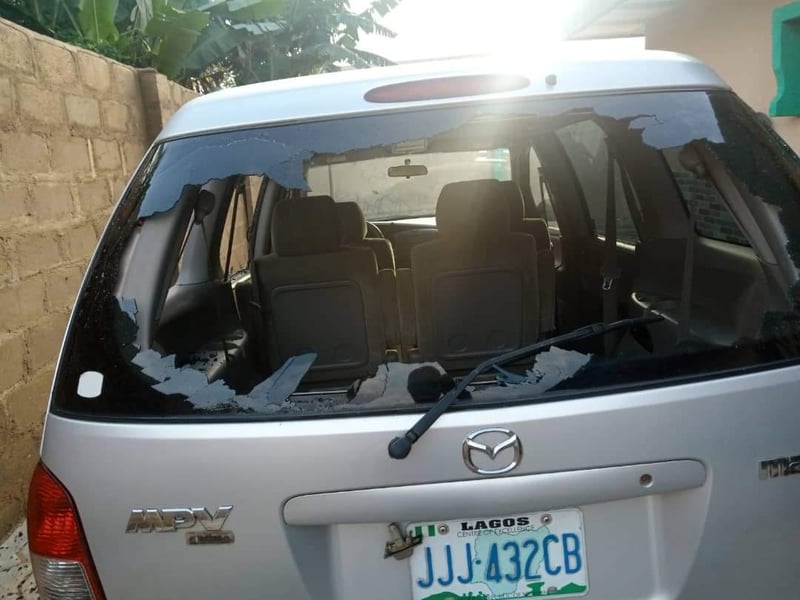 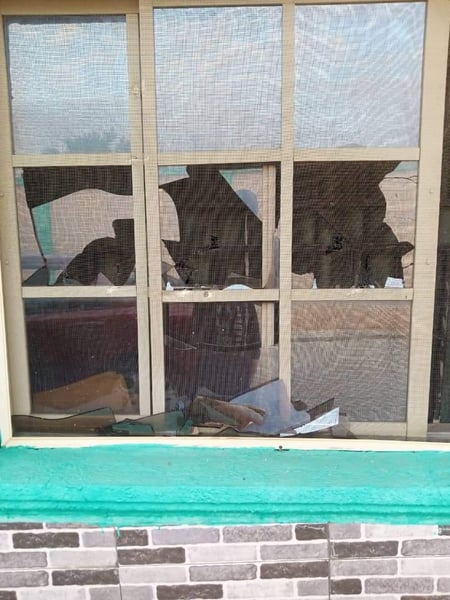 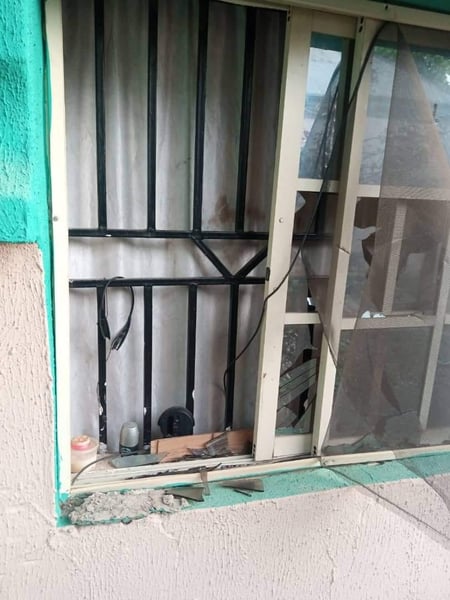 Among the property vandalised were a Mazda MPV car and a Toyota Corolla car while the windows of the building were smashed.