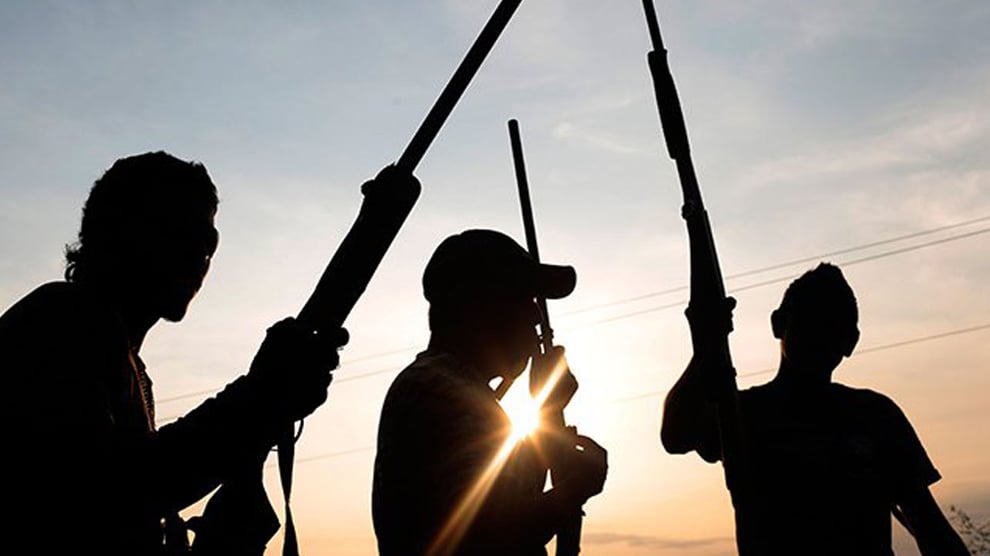 Dorcas Vem, the wife of Silas Vem, the Deputy Chief of Staff to Plateau State Governor, has been kidnapped by gunmen.

The gunmen in a separate operation, kidnapped Dr. Samuel Audu, a Director in the Plateau State Ministry of Health.

Sources within the Government House in Jos and the State Secretariat housing the Headquarters of the Ministry of Health confirmed the two separate abductions to Newsmen in Jos on Tuesday.

A source from the Government House said;

“Their house is at the Little Rayfield in Jos, very close to the Government House. The woman was just driving to their house when some gunmen accosted her in front of their gate. They forcefully dragged her out of her vehicle and took her away to an unknown destination. The incident happened on Sunday and since then, we have not seen her.”

A worker at the State Ministry of Health, who confirmed the Director’s abduction said he was going home after closing from work when some hoodlums abducted him in the Barkin Ladi community.

“It was just last night (Monday). The Director has a hospital in Barkin Ladi Local Government. He was in his car driving back to his house in Barkin Ladi after attending to an emergency at his hospital when some people emerged from nowhere and blocked his vehicle at his gate at the Chairman’s quarters.

“He was still calling his wife to open the gate for him when the hoodlums immediately, ordered him into their waiting vehicle and drove away.

“They abandoned the vehicle driven by the director with the doors wide open. We don’t know what is happening in Plateau state wiabouthe security of the people because the kidnapping and abductions are just too much. Something needs to be done and quickly too before the situation gets out of hand," he said.

The Police Public Relations Officer in Plateau, Ubah Ogiba said the Command was aware of the abduction of the wife of the Deputy Chief of Staff to the Deputy Governor saying that efforts were being made to rescue her.

He, however, denied knowledge of the Director’s abduction in Barkin Ladi saying, “Just give me time. I will get back to you when I find out about the incident in Barkin Ladi.”