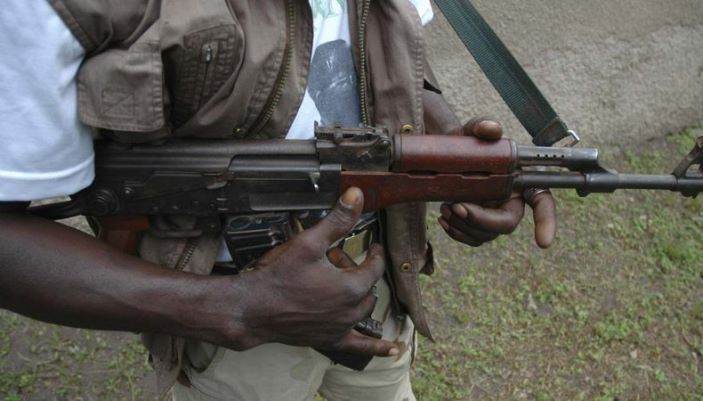 The Police Authorities in Jigawa State have confirmed the killing of two policemen and abduction of one person by unknown gunmen in Taura Local Government Area.

The Police Public Relations Officer (PPRO), ASP Lawan Shiisu confirmed the incident to the News Agency of Nigeria (NAN) in Dutse on Monday.

He said the incident occurred after the gunmen invaded the residence of one Alhaji Ma’aru Abubakar at Kawalam town and abducted him.

“Upon receipt of the report, we mobilised a team of policemen and headed to the scene. On arrival, we engaged them in a gun duel and they fled.

“ASP Anas Usaini and Sunusi Alhassan were shot dead close to an improvised patrol vehicle which was set ablaze by the gunmen.

“Preliminary investigation revealed that the hoodlums invaded the residence of Alhaji Ma’aru Abubakar, aged 60, of Kwalam town and abducted him,” Shiisu said.

He explained that efforts are being intensified to free the victim, as well as arrest the fleeing suspects.