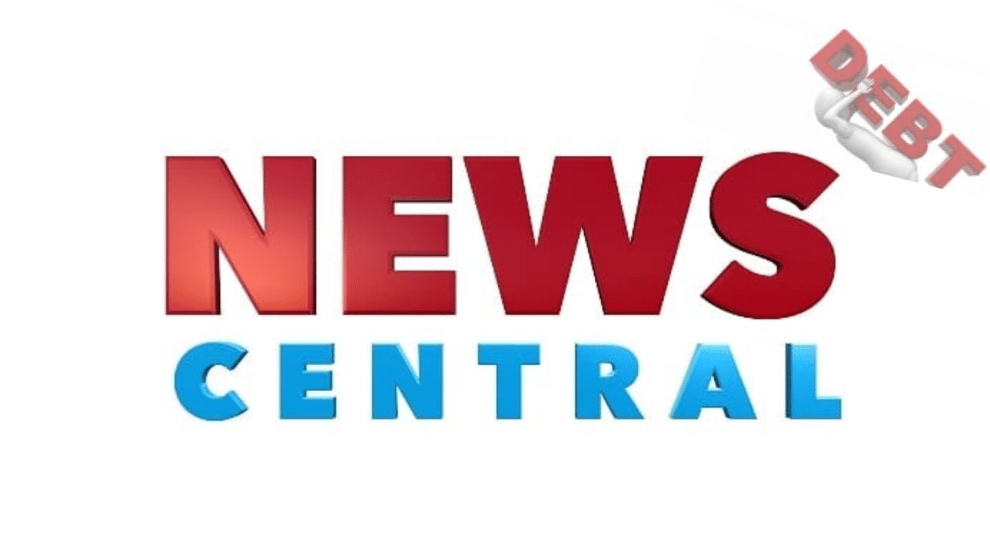 Workers with News Central TV, a television station based in Lagos, Nigeria have cried out over the organisation’s non-payment of their salaries.

The workers said they are yet to receive their salaries for more than two years, a situation leading to untold hardship and severe financial difficulties.

Sources who spoke to AllNews Nigeria about the matter revealed that News Central TV owed them salaries running into millions of naira per person and that is why they have come out in public with their plight.

A member of the media organisation’s staff who has stopped working for the organisation said News Central has been owing its workers since 2019 with lies and fake promises to pay in due course.

One of the organisation’s staff who has also disengaged and is now based in East Africa said the matter concerns many of the former staff members.

“In my case, the debt extends to early 2019, as does that of the South Africa-based producer,” the former staff said. Despite several pleas and multiple promises from them, News Central has decided not to pay.”

The former staff accused the owners of the media organisation of complacency in the matter.

"Its owners and management are happy to move on, act like they owe nothing and like they haven’t destroyed people’s lives,” our source said.

“I stayed for as long as I could in the hopes that being in the system would ensure that the outstanding debt to me got paid- the money never came. All I got were promises, lies, and the bitter taste of frustration that has not subsided to this day.”

AllNews Nigeria learnt that some of the staff have taken and are planning to take the case to court while some, due to distance, find it difficult to do the same.

For those who have planned to take them to court, AllNews Nigeria gathered that the management of News Central asked the complainants to allow installmental pay but the staff argued that the company had owed them for several years and can't resort to instalmental payment after begging for years.

“A lot of their former staff members in Nigeria have resigned and gone to court. It is easy for them because they are in Nigeria. But for those of us in South Africa and Kenya, it is a bit harder for us. They’ve been frustrating our lawyers because we’re not there in person. They don’t want to pay,” the source said.

“When you start asking them for your money, they will block you".

AllNews Nigeria got hold of email correspondence between the company and some staff in which News Central admitted to owing the staff salaries.

"We would also like to categorically and without prejudice, state that these obligations would be discharged at intervals as funding for the same are received from our investors. The Company is working assiduously to clear the outstanding of $14,846.25.00 (Fourteen Thousand, Eight Hundred and Forty-Six Dollars, Twenty-Five Cents only) as earlier mentioned above," the email read in part.

The staff member who received the email is yet to get any payment as of the time of filing this report.

‘Nothing New In Owing Salaries’

With evidence of calls and Whatsapp messages made available to AllNews Nigeria where they were demanding for their money, Tonye Adonye-Halliday, the chief executive officer of News Central, said in Nigeria, it is not a crime to owe people salaries.”

However, the Nigerian Labour Acts says differently. For example, section 9 (4) of the act says “No contract shall provide for the payment of wages at intervals exceeding one month unless the written consent of the State Authority has been previously obtained”.

Furthermore, section 7 (1)(f) Written particulars of terms of employment (I) Not later than three months after the beginning of a worker's period of employment with an employer, the employer shall give to the worker a written statement specifying-

(f) the rates of wages and method of calculation thereof and the manner and periodicity of payment of wages;

Section (15) Periodicity of payment of wages shall become due and payable at the end of each period for which the contract is expressed to subsist, that is to say, daily, weekly or at such other period as may be agreed upon:

Provided that, where the period is more than one month, the wages shall become due and payable at intervals not exceeding one month.

When our correspondent called Tonye Adonye-Halliday for comments, neither calls or messages were responded to.