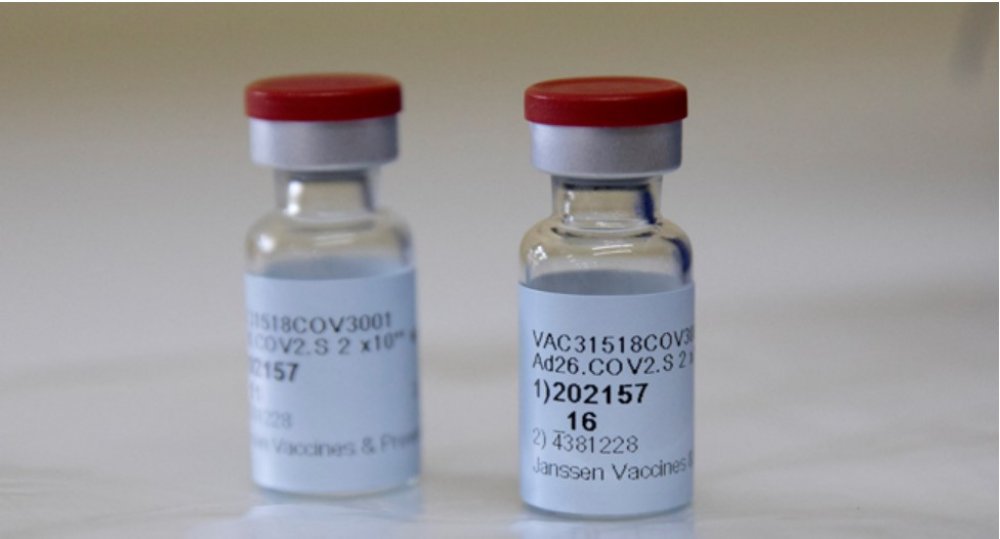 Kaspersky researcher revealed that advertisements by sellers for these vaccines were found in 15 different marketplaces examined on the darknet.

According to the researcher, majority of the sellers are from France, Germany, the United Kingdom and the United States of America. Adding that the prices per dose range $250 and 1,200, with an average cost of about $500.

Kaspersky further revealed that communications were made via encrypted messaging apps like Wickr and Telegram, and payments were requested in the form of cryptocurrency, primarily Bitcoin.

The report said, “Majority of the underground sellers have made between 100-500 transactions, but what is being purchased remains unclear.”

Security expert at Kaspersky, Dmitry Galov, noted that darknet users were also selling vaccination records, pieces of paper that helped with free travel and advised users to be cautious of deals related to the pandemic.

“You can find just about anything on the darknet. So, it’s not surprising sellers there would attempt to capitalise on the vaccination campaign. Over the past year, there have been a whole host of scams exploiting the COVID topic, and many of them have been successful,” he said.

Kaspersky experts then recommended that users refrain from buying products on the darknet, including vaccine doses, adding that such doses were illegal and probably a scam.

It advised people to properly examine advertisements related to COVID by looking carefully at the URLs of the sites, as well as paying attention to grammar and layout used in case it was matter of phishing.