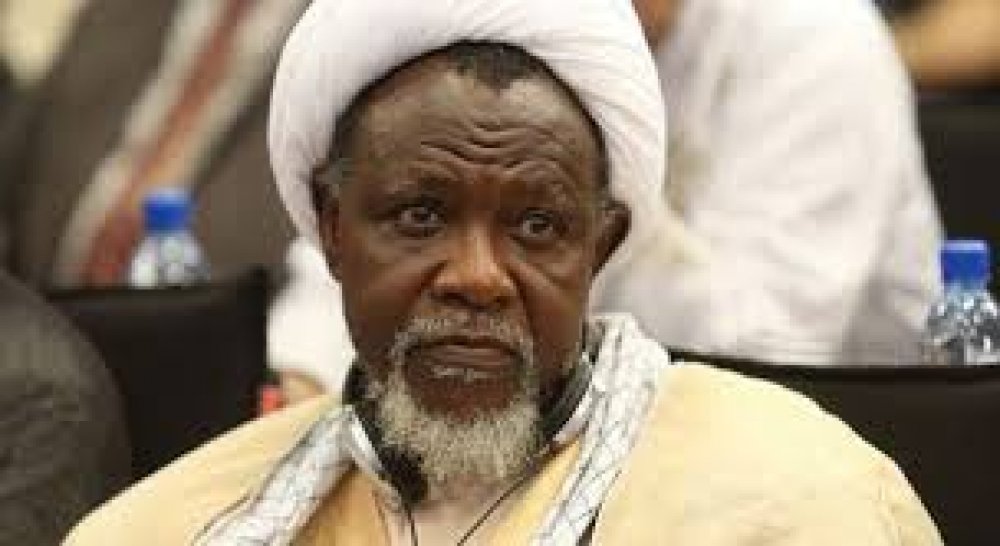 The trial of the leader of the Islamic Movement in Nigeria (IMN), Ibrahim El-Zakzaky, and Zeenat, his wife, has been adjourned again by Justice Gideon Kurada until 23 and 24 April.

and his wife were expected to take their plea at the trial that was resumed today but the judge stated that they were medically unfit to carry on with the trial.

The judge ordered the management of the correctional facility in Kaduna to attend to the health issues of the defendants and their visit to their personal doctors be done under close supervision.

The charges brought against the couple by the Kaduna State Government are criminal conspiracy, disruption of , unlawful assembly, and culpable homicide and other charges.

The trial follows an eight-month adjournment by Justice Gideon Kurada on 6 February who had amended the charges against the couple, exempting two other people who had been connected to the trial bringing the number of accused from four to two, this is so that the trial is picked up without any hold-up.

The judge granted the couple an opportunity to meet with their doctors at the Nigerian Correction Service facility in the state, under strict supervision by the management of the facility.

-Zakzaky and his wife have been in detention since December 2015 after a skirmish between Shiites and the military in Kaduna State.