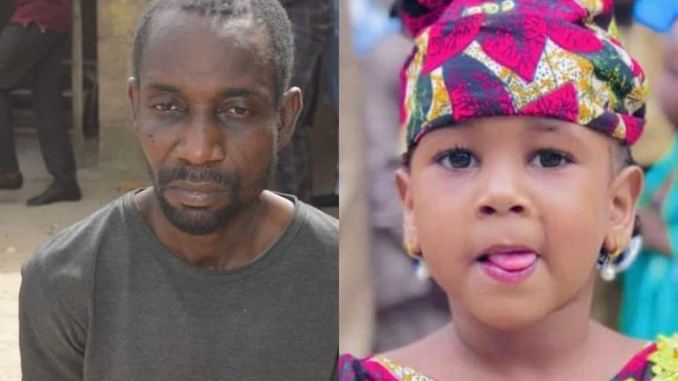 Kano State Government has today announced the withdrawal of Noble Kids Academy, Kwanar, following the kidnap and murder of five-year-old Hanifa Abubakar pending the investigation of the case by the state Police Command.

Immediately after the remains of the five-year-old was found in the School on Thursday, the state government ordered the closure of the school. In a statement signed by the spokesperson, Kano State Ministry of Education, Aliyu Yusuf on Friday, Commissioner of Education, Malam Muhammad Sanusi Sa'id Kiru expressed his shock over the unfortunate incident.

“Kano State Government has ordered for an indefinite closed down and withdrawal of the operational license of the two schools,” the statement added.

The remains of Hanifa was buried at one of the branches of the school, North West Preparatory School, according to the statement, both schools have been shut down indefinitely.

While consoling and controlling with the family of late Hanifa Abubakar on behalf of the ministry and the state government, he called on parents/ guardians to desist from taking their wards to that school and its likes.

He further stated that the ministry will do all it takes to facilitate the work of the constituted committee in checkmating the activities of private schools in the state to prevent future occurrence of such incidence.