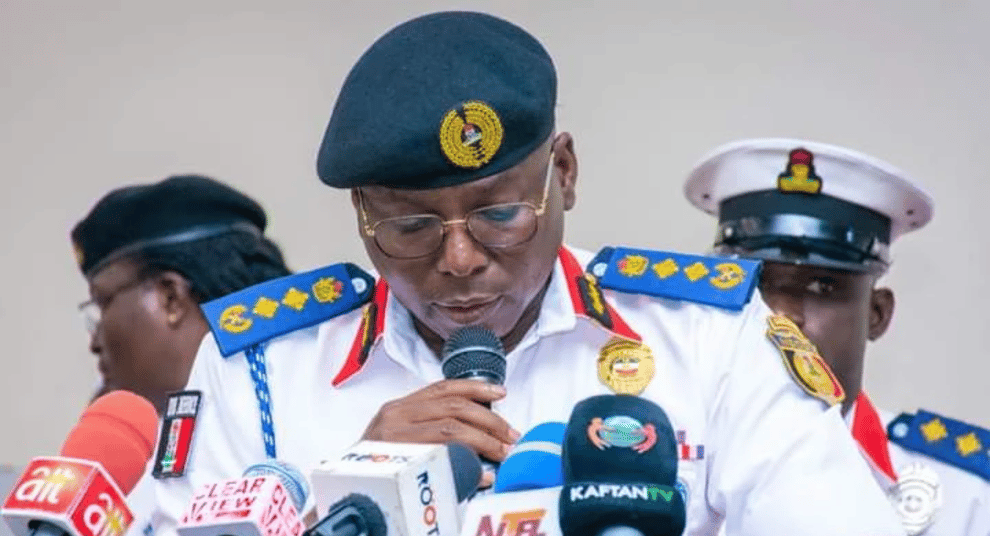 The Commandant General of Nigeria Security and Civil Defence Corps (NSCDC), Dr Ahmed Audi has tasked men of the service to brace up to the challenges of checkmating the heightened insecurity situation in the country.

AllNews Nigeria reports that the NSCDC boss stated this on Tuesday in an emergency meeting with Zonal Commanders and State Commandants held in Abuja over the lingering security crisis in Nigeria. 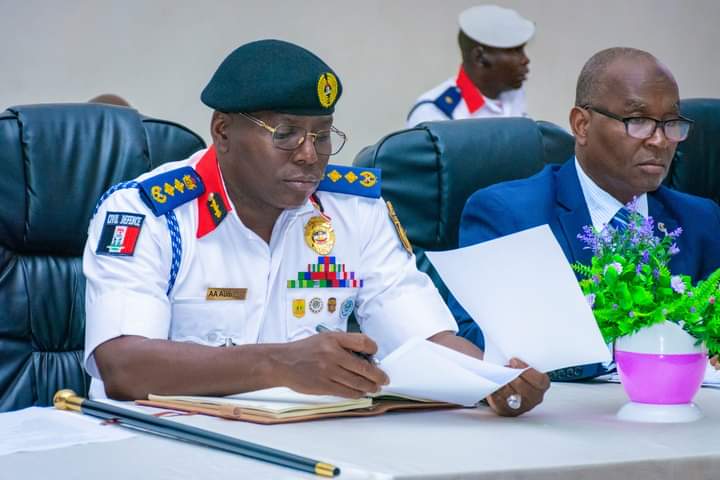 Ahmed Audi particularly threatened to sanction Zonal Commanders and State Commandants if the criminal elements have their way and attack any critical infrastructure within their domains, noting that the incident that happened at Kuje Medium Security Custodial Centre must not be allowed.

The Commandant General of NSCDC used the occasion to also present cheques of over N19 million to families of 18 officers who lost their lives in active service.

The sum of N19,195,507.78 was distributed in cheques to 18 Next of kin of the fallen heroes as part of the payment of their insurance benefits in line with the avowal commitment Audi to the welfare of the personnel. 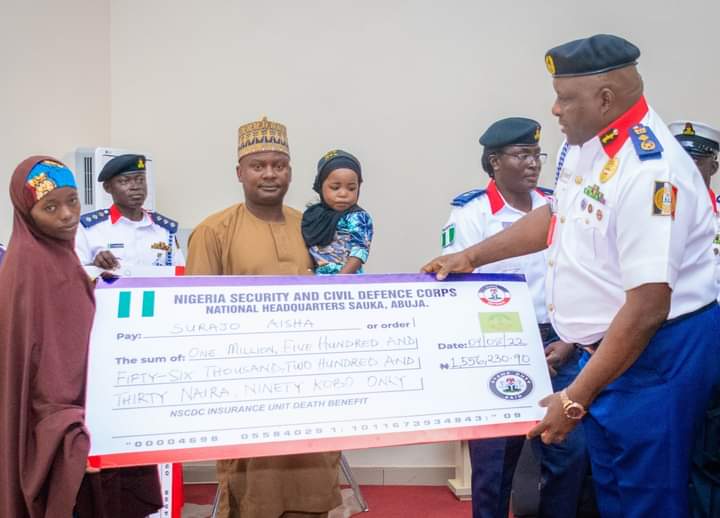 Speaking further, the CG said: “We call this emergency meeting to first rejig all of you as professional officers in charge of our operational formations as Zonal Commanders and State Commandants to brace up and live up to expectations, especially considering our core mandate.

“You are aware that NSCDC is the lead agency in the area of protection of critical infrastructure in the country.

"Therefore, you are charged to continue to protect the government’s critical assets and infrastructure.

“Those of you who are serving in the South-South, where we have oil, it is part of your responsibility to fight the oil theft to a standstill and illegal oil bunkering,” he said.

He noted that Nigeria’s economy had been dependent on oil revenue until recently when the Federal Government began diversification of the economy into agriculture, mining and opening up other areas of the economy. 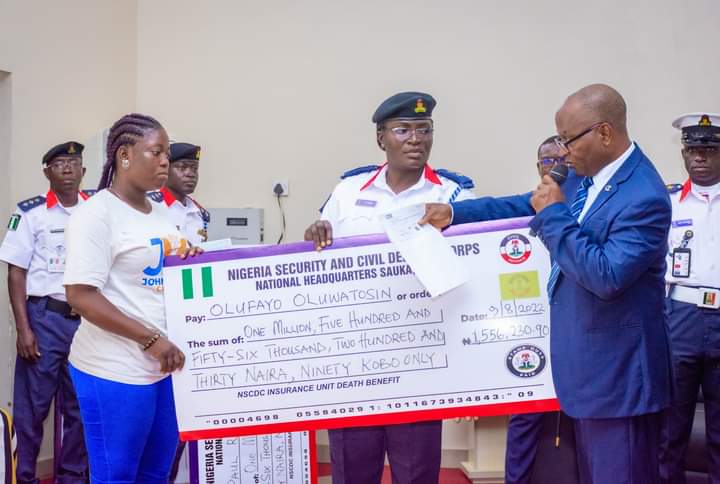 He stressed that personnel must be deployed to all the critical assets and infrastructure, especially pipelines, airports, railways and Correctional facilities.

“Henceforth, we are going to hold Commandants responsible if there is any attack on any critical infrastructure within your domain.

"You will answer for it. That is part of your riot act. You must be up and doing and making sure that you deploy all personnel to all critical assets and infrastructure sites, pipelines, airports, railways and Correctional facilities,” he said.

He added that the directive of the Minister of Interior, Ogeni Rauf Aregbesola, for NSCDC to support and beef up security in all Correctional facilities across the country must be carried out.

He warned that henceforth, any Commandant who has not deployed personnel to all Correctional facilities within their domain would be sanctioned.

He urged them to liaise with the Controllers of Corrections within their jurisdictions in all State formations to post officers to the Correctional Centres. 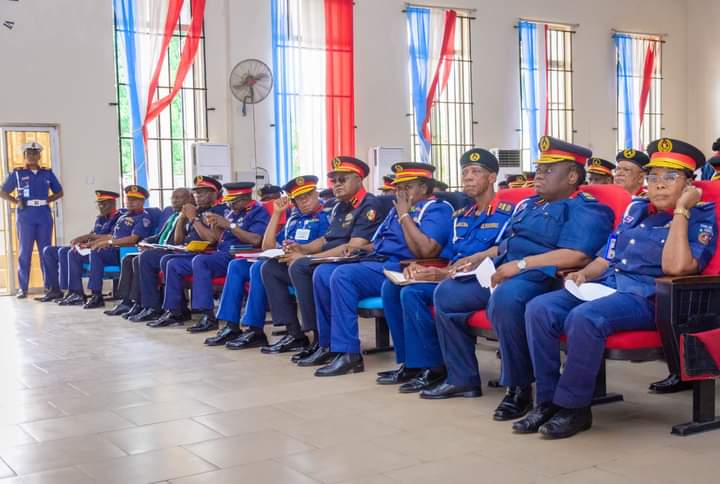 Audi while describing the security situation as worrisome told the senior officers of the Corps that Nigerians are putting hopes on security agencies to find lasting solutions to the conflict situation in the country.