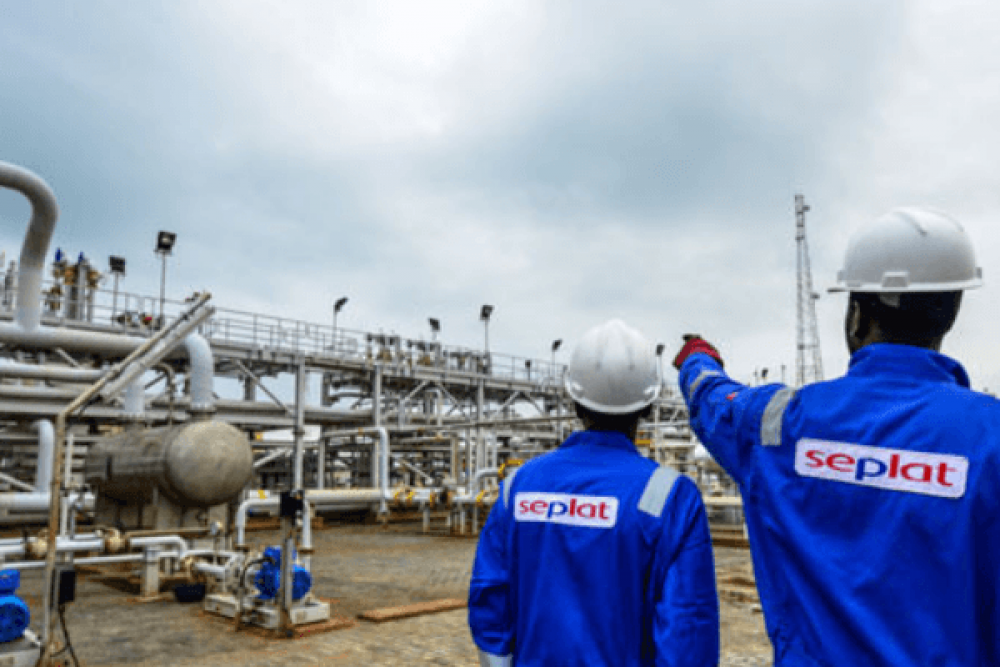 This month, July 2020, seven contractors working on oil block partly owned by indigenous oil & gas company, Seplat, died. The contractors were working on OML40, which is one of Seplat's oil block before their demise. The Chief Executive Officer of Seplat, Austin Avuru, has now reacted to their deaths.

It was learnt that the seven contractors were working at the operations on OML40 located in Niger Delta - Seplat has over 400 workforce. AllNews recall that an explosion had occured during the installation of a ladder at the Benin River Valve Station, which is located around the OML40.

Note that Seplat has equity stake at OML40 due to its $484 million acquisition of Eland Oil & Gas last year December. Eland Oil & Gas in 2012 had acquired 45% equity stake in OML 40 before acquiring 40% stake in 2014 while obtaining a second licence. So the acquisition of Eland gives Seplat a major stake in OML40. Seplat’s portfolio consists of eight blocks in Niger Delta, but only four are directly operated by Seplat.

It was learnt that the explosion had occured during the Nigerian Petroleum Development Company (NPDC) contractor's work. Note that NPDC owns 55% stake in the OML40; NPDC is a subsidiary of the Nigerian National Petroleum Corporation (NNPC). In a new development, AllNews learnt that investigation is still ongoing.

Speaking on the death of the seven contractors, Avuru stated that, "I was heartbroken to learn of the deaths of seven contractors in July at the operations on OML40. Health and safety is a top priority for the Seplat Group; we will learn whatever we can from the ongoing investigation into the matter and will take whatever steps are necessary to ensure such a tragedy is never repeated." Avuru said in a statement seen by AllNews.

Meanwhile, Seplat has established seven subsidiaries and transferred all its assets to them. Although Seplat said the new development will not affect its commercial operation, shareholder value and tax revenue, however, it has transformed the oil firm into a holding company.

The subsidiaries were formed following the transfer of assets of OMLs 4, 38 and 41 from the new holding company, Seplat Group (formerly Seplat Plc), to its subsidiary, Seplat West Limited - to which it also moved its business activities to. The business transfer was backed by regulatory and partner approvals and took effect from January 1, 2020.

The segregation had been in the works for a while now, and according to the statement, the restructuring will not affect Seplat's commercial activities even though it will no longer hold operating oil and gas assets directly as a holding company.

Gap Between Low And High Income Earners To Increase In Niger...

Roundup On Quick Loans, Lifetime Payment, Other Income For N...