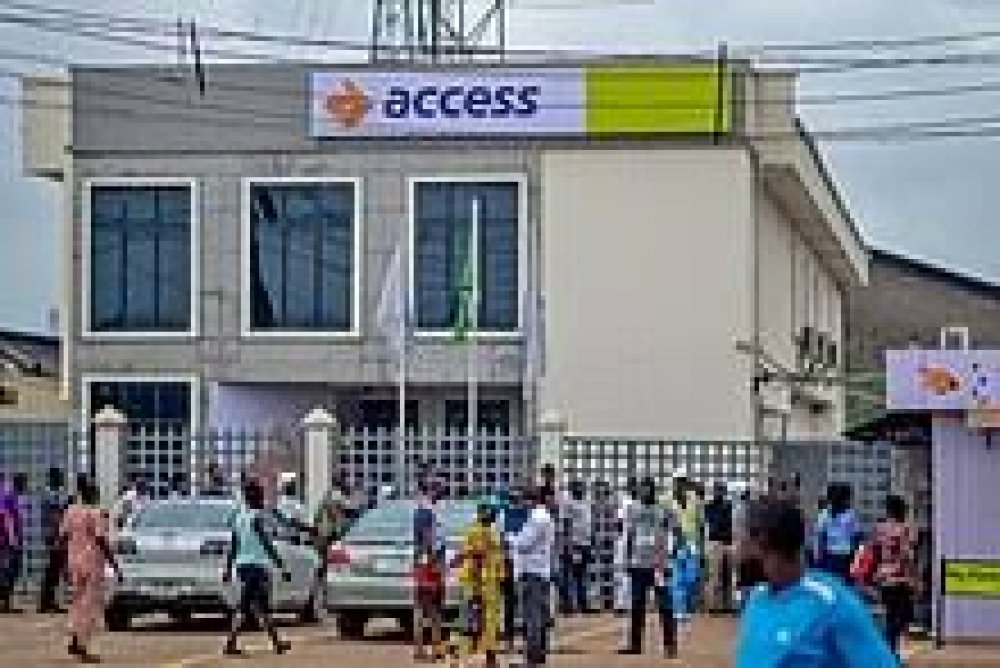 After days of protest against Access Bank, the lender has succumbed to pressure. Some customers had been transferring their money to other banks and threatened to shut down their Access Bank account over the bank's decision to deduct money from their account for stamp duty. Access Bank has however promised to rectify the situation after customers trended the hashtag '#ccessBankscam on Twitter.

The deduction of the stamp duty is for a period of three months; February to April, 2020. The decision caused an uproar amongst Access Bank's customers, with the hashtag, AccessBankscammers trending on social media app, Twitter. Thousands of naira was deducted from customers account on multiple occasions in a day.

Access Bank said the lender got it wrong by debiting its customers late for the stamp duty.

In a bid to appease its customers and avoid the risk of losing customers, Access Bank said it will refund the money deducted from customers as the lender realised that the deduction of accumulated stamp duty charge has not been well accepted by its customers.

Acess Bank said it realised that the timing of the deduction was wrong due to the challenging economic atmosphere in Nigeria, "We have considered your feedback and have decided to pay the Stamp duty on our customers behalf for the affected period only. This means all individuals and SMEs who were debited for the accumulated stamp duty charge for February to April 2020, will be refunded." a statement seen by AllNews.

While reacting to the decision by Access Bank, customers of the company where still furious at the bank, condemning it for deducting their money when it could have made the same decision it just announced.

One customer, @UlomaBlessed said, "Access bank,  you infringed on my privacy.  Deducted stamp duty twice from my account in one day.  What is stamp duty?  Plz return my money and never you try that again.  You will see me first thing Monday morning."

Another customer, @ada_onwuegbu said she's still abandoning Access Bank irrespective of the bank's decision, "Am sure leaving your bank cos you can't use your own and spoil my own.... You people just spoilt my plan yesterday.... Money that is not even my own, you just debited anyhow." She added that, "I was not angry they debited me to.. what go me angry was the multiple times I was debited."

A fashion designer, @thejummie said it is too late for Access Bank as she has already opened a UBA account, "Medicine after death, I've opened UBA today, bye Access bank."

Meanwhile, @Kingsollrex stated, "Throughout 2019, you people deducted money from my bank account without debit alerts and even till now. All efforts to report these fraudulent activities were in vain as you failed to reply emails and solve the issues. Useless bank." 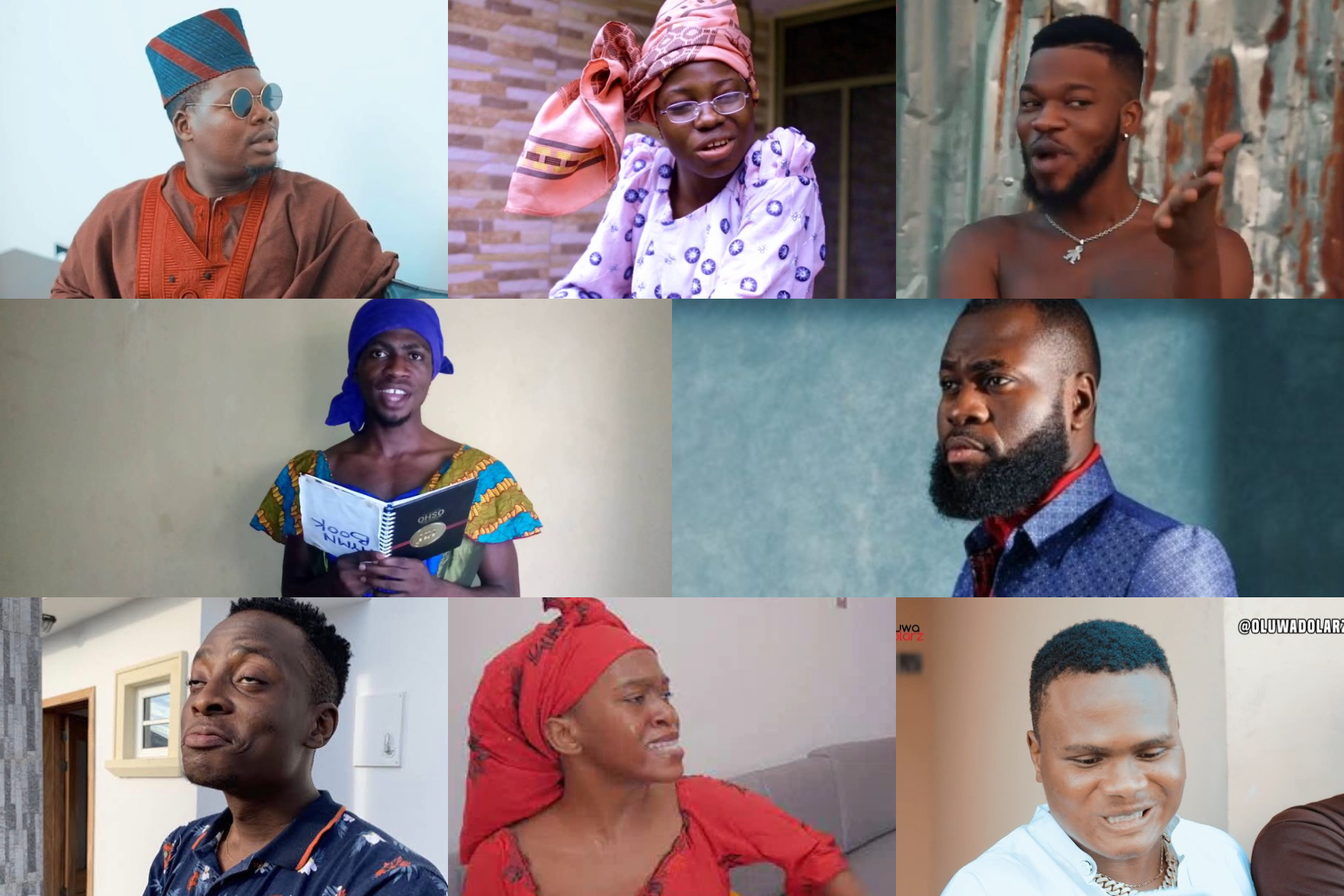