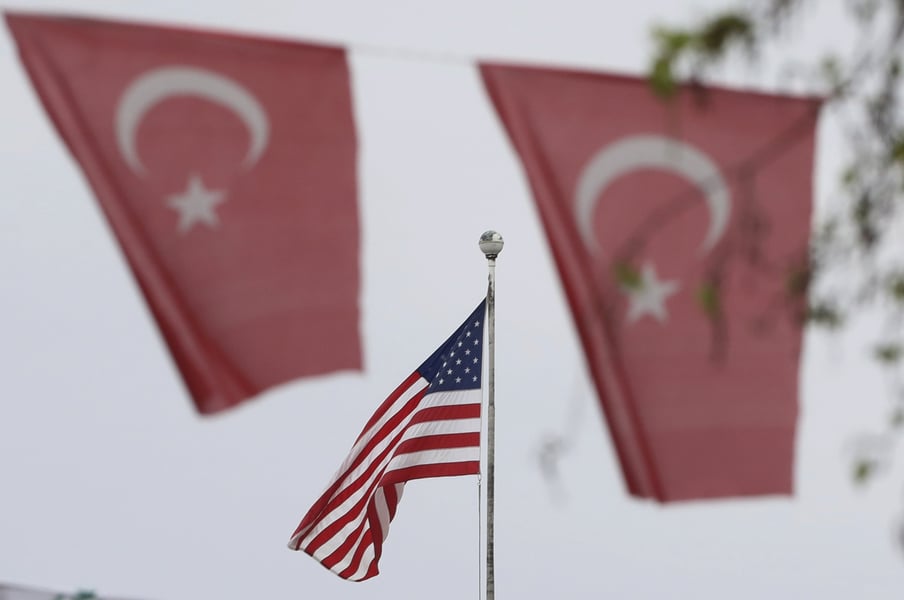 The United States has recognised Turkey's concerns over Finland and Sweden's NATO membership bids and is hopeful for a "positive resolution" soon.

The Daily Sabah on Thursday reports that Karen Donfried, the assistant secretary of state for European and Eurasian affairs, said; "Both countries will enhance NATO's situational awareness and capabilities in the high north."

In her remarks, Donfried recalled that Turkey raised concerns about some of Finland and Sweden's policies in advance of their accession.

"The decision within NATO is a consensus decision. And Turkey has raised some concerns relating to terrorism and the approach of Sweden and Finland.

"Of course, the United States along with Turkey shares the desire to end the support of terrorism, and we all take this very seriously.

"So we are confident that there will be progress here. And that will allow the accession protocols to be signed and the ratification process here to move forward."

The United States is hopeful there will soon be a positive resolution of the issues between Turkey, Finland and Sweden regarding the NATO accession bids of the two Nordic countries.

US To Add Additional 1.8 Million Doses To Monkeypox Vaccine Supply

US To Add Additional 1.8 Million Doses To Monkeypox Vaccine Supply