US Ambassador Summoned By Lebanese Govt Over Hezbollah Comments 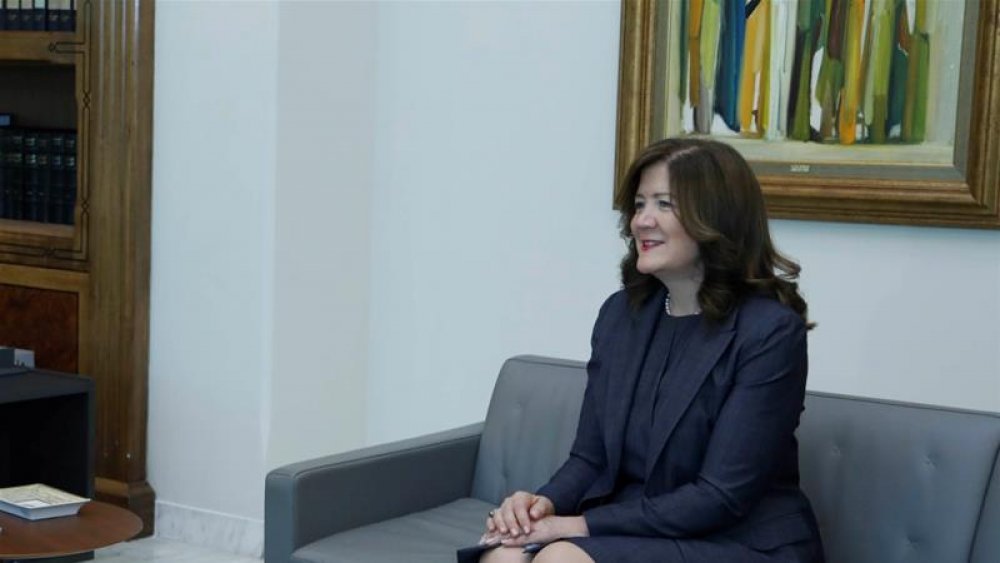 The US Ambassador to Lebanon has been summoned by the Lebanese Foreign Ministry over comments aimed at the Hezbollah.

The comments have however been banned from appearing in the local media by a judge.

A state news agency announced that the Minister of Foreign Affairs in Lebanon, Nassif Hitti, “has summoned US ambassador Dorothy Shea for a meeting on Monday at 15:00 (12:00 GMT) in light of her latest statements.”

Dorothy, during an interview with Al-Hadath, Saudi-owned media, said that the US had “grave concerns about the role of Hezbollah, a designated terrorist organisation.

“It has siphoned off billions of dollars that should have gone into government coffers so that the government can provide basic services to its people.

“It has obstructed some of the economic reforms the Lebanese economy so desperately needs."

A judge in Tyre, Lebanon, directed that both foreign and local media organisations not air comments on Hezbollah by Dorothy for a year.

The judge ruled that the comments by Dorothy aimed to  “turn the Lebanese people against each other.”

MP of Hezbollah, Hassan Fadlallah, has urged the Lebanese government to “compel the ambassador to respect international treaties that define the duties of diplomats.”

Reacting to this, the State Department said, “Hezbollah’s attempt to silence the Lebanese media is pathetic.”

Others have spoken up against the ruling by the judge, saying that the order to ban the comments from being aired on the media is an attempt to stifle freedom of the media.

China Accuses US Of "Suppression" Over Ban Of WeChat, TikTok