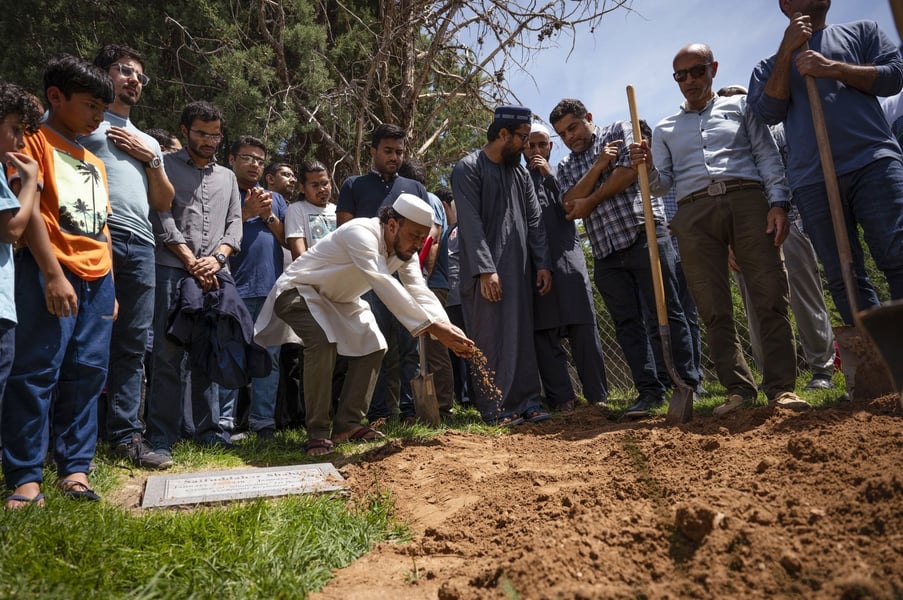 Biden said he was angered and saddened by the killings of the Muslims.

He said in a statement; "While we await a full investigation, my prayers are with the victims’ families, and my administration stands strongly with the Muslim community.

"These hateful attacks have no place in America."

New Mexico Police and federal agencies were probing the killings.

Police said there was a strong possibility that their deaths were connected to the November killing of an Afghan immigrant.

New Mexico State Police, the FBI and the U.S. Marshals Service are among the agencies helping in the investigation.

New Mexico Governor Michelle Lujan Grisham expressed outrage at the killings, calling them wholly intolerable, and said she was sending additional state police officers to aid in the investigation.

The Council on American-Islamic Relations (CAIR), the largest U.S. Muslim civil rights group, has offered a $10,000 reward to whoever provides information leading to the killer or killers' arrest.