US Defence Group In Talks To Buy Israel's Spyware 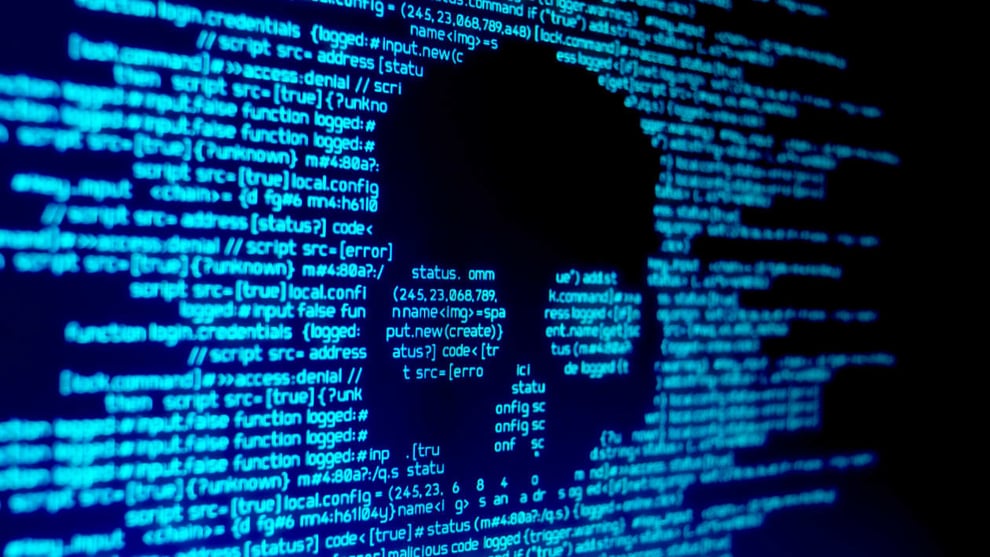 US defence contractor L3Harris Technologies is in talks with Israel's NSO Group surveillance technology to purchase the firm's spyware tools despite it being placed on a US blacklist.

The Middle East Monitor on Friday said the Biden administration is warning that this potential acquisition is deeply concerning and would raise serious counterintelligence and security concerns for the US government.

The L3Harris company has $400 million cash in its coffers so if the deal were to go ahead it would be required to seek financing.

The company's share price also fell 2.7 per cent after news of the negotiations was published.

Israel has been under global pressure to stop the export of spyware since last July after a group of international rights and media organisations revealed that the Pegasus programme produced by NSO was used to hack the phones of journalists, prime ministers, and officials and human rights activists in many countries.

NSO has also faced lawsuits and criticism from major technology companies who accuse it of putting their customers at risk of hacking.

According to the Washington Post, last November, the US Department of Commerce added Israel's NSO and Candiru cyber intelligence companies to the blacklist of companies that it describes as engaging in activities that undermine US national security and foreign interests of America.