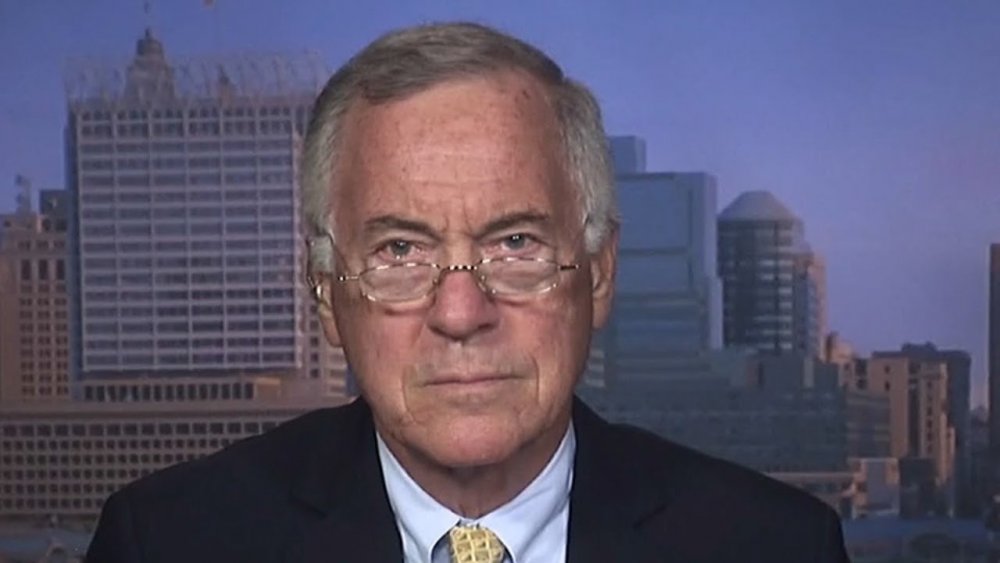 President Buhari had presented NGN13 trillion as his administration's budget for next year. During his presentation, he said his administration is concerned about revenue generation due to the COVID-19 pandemic, which he revealed will push Nigeria into a recession in 2020.

While President Buhari said Nigeria's economy will exit recession in 2021, he stated that the inflation rate will rise to 11.29 percent according to his administration's forecast. However, Hanke, who was a Senior Economist with President Ronald Reagan's Council of Economic Advisers from 1981 to 1982, said the inflation rate given by Buhari was far lower than what is projected for Nigeria next week.

In a statement posted on his official Twitter handle, Hanke said Nigeria's inflation rate will hit 29.45%. He said President Buhari's projection is only possible magically, and not in reality, "@MBuhari announced in his 2021 budget proposal that he expects #Inflation to be 11.95%/yr next year. He must have pulled that number out of a hat.

"Today, I accurately measure #Nigeria’s inflation at 29.45%/yr. That’s almost triple the President’s finger in the wind forecast." Hanke tweeted. In a separate tweet, reacting to the ENDSARS protest, Hanke tweeted, "#EndSARS protests roll on in #Nigeria. To add insult to injury, I accurately measure #Nigeria's annual #inflation rate at 30.09%/yr, more than 2x the rate reported by @MBuhari."

Okonjo-Iweala Calls For More Credit For Nigeria, Other Small...

Nigeria Does Not Have Resources To Deal With COVID-19 Crisis...