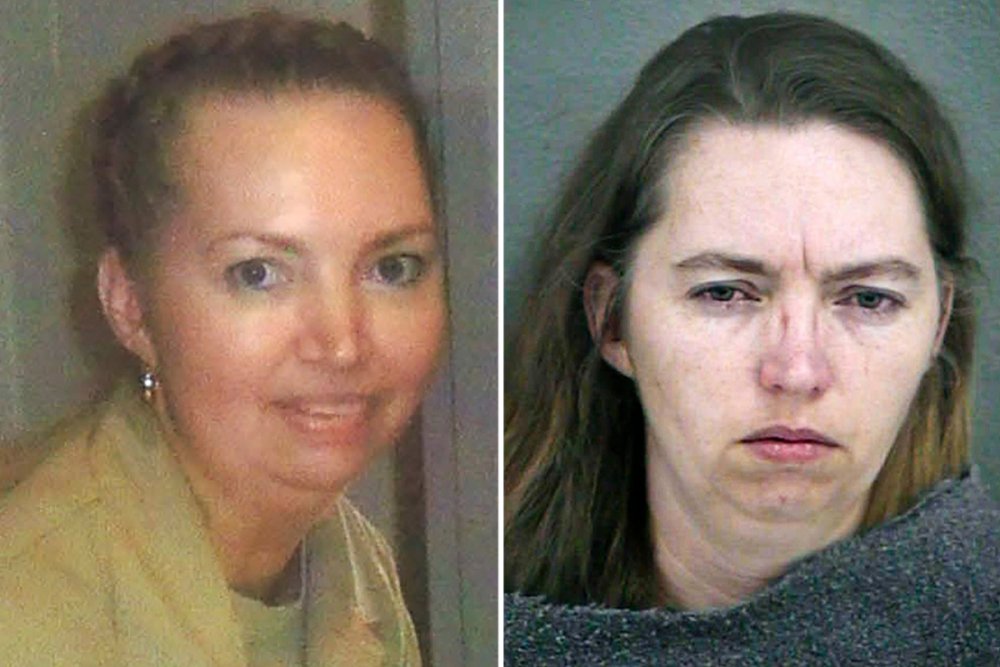 The only woman on federal death row in the United States, Lisa Montgomery has been executed by lethal injection. The execution took place at a prison in Terre Haute, Indiana, after a last-minute stay of execution, was lifted by the Supreme Court.

Her execution made her the first female inmate to be put to death by the US government since 1953 and is the 11th execution since the Trump administration resumed use of federal capital punishment in July after a 17-year hiatus.

The 52-year-old woman was sentenced to death for murdering a 23-year-old pregnant woman, Bobbie Jo Stinnet in 2004. After strangling her victim to death, she cut out and kidnapped the unborn child, whom she claimed as her own.

In a bid to save Montgomery from death row, her lawyers had argued that she was mentally ill and has history of serious trauma and sexual abuse as a child, which contributed to the circumstances that led to the crime she committed. The argument didn't sway the judge.

She was pronounced dead in the early hours of Wednesday.

Her statement partly read, “Because this administration was so afraid that the next one might choose life over death, they put the lives and health of U.S. citizens in grave danger.

“We should recognize Lisa Montgomery’s execution for what it was: the vicious, unlawful and unnecessary exercise of authoritarian power. We cannot let this happen again.

“The government stopped at nothing in its zeal to kill this damaged and delusional woman. Lisa Montgomery's execution was far from justice.”

The unborn child kidnapped by Montgomery is alive and recently turned 16.