US Inflation Soared To 8.6% In May, Says US Labour Department 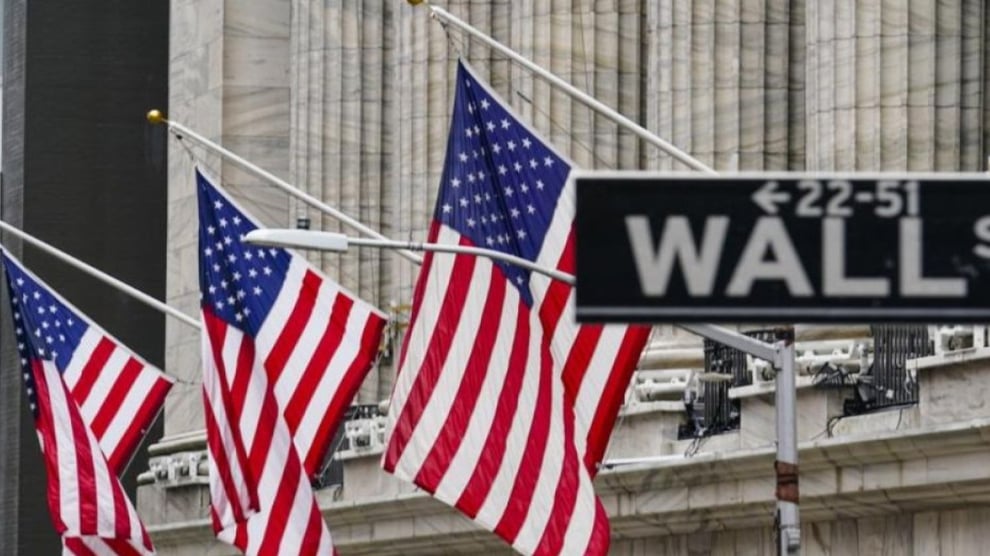 The costs of necessities jumped in May, pushing inflation to a new four-decade high in the United States of America.

The US Labor Department on Friday said that consumer prices surged 8.6% last month from 12 months earlier, faster than April’s year-over-year surge of 8.3%.

It says, on a month-to-month basis, prices jumped 1% from April to May, a steep rise from the 0.3% increase from March to April.

America’s rampant inflation is imposing severe pressures on families, forcing them to pay much more for food, gas and rent and reducing their ability to afford items, from haircuts to electronics.

High inflation has also forced the Federal Reserve into what will likely be the fastest series of interest rate hikes in three decades.

This is by raising borrowing costs, the Fed hopes to cool spending and growth enough to curb inflation without tipping the economy into a recession.

Russia’s invasion of Ukraine has also further accelerated the prices of oil and natural gas. And with China easing strict COVID-19 lockdowns in Shanghai and elsewhere, more of its citizens are driving, thereby sending oil prices up even further.

But with wages rising steadily for many workers, prices are rising in services as well.