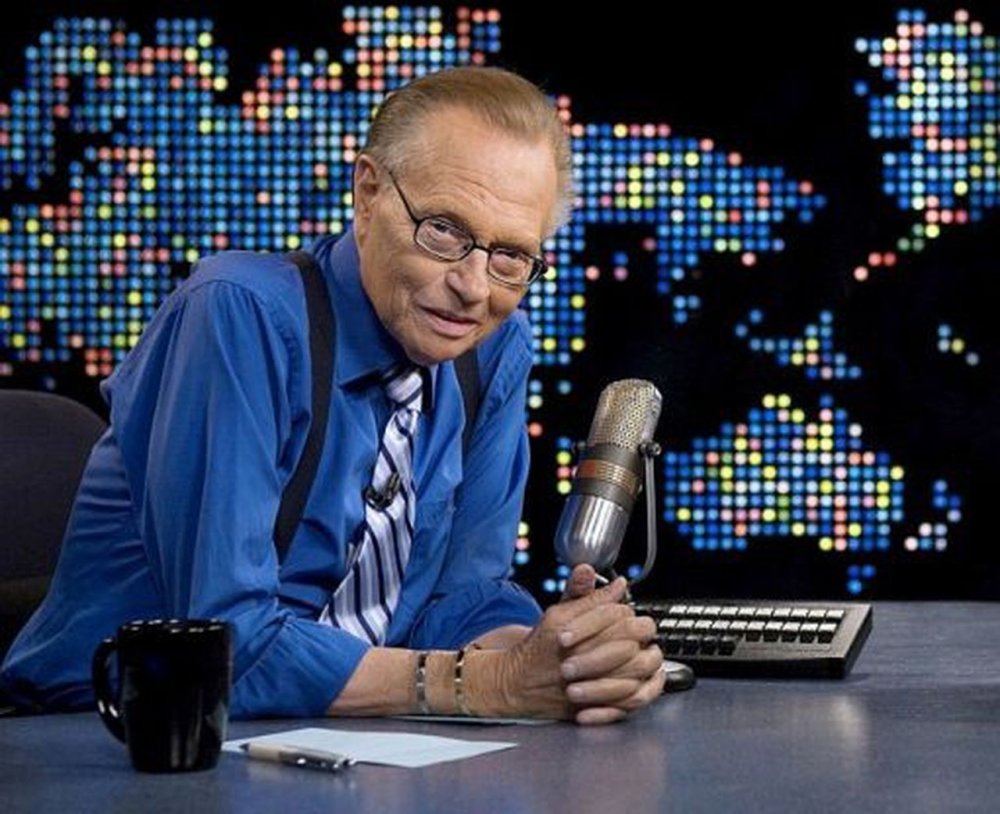 Veteran talk show host Larry King has been diagnosed with COVID-19 and is undergoing medical treatment in a hospital, US media reported Saturday.

Citing a “source close to the family,” CNN reported that King, one of the network’s biggest stars, has been hospitalized for more than a week at Cedars Sinai Medical Center in Los Angeles.

87-year-old King has Type 2 diabetes and has had a long history of medical issues, including several heart attacks, lung cancer, and angina, a condition caused by reduced blood flow to the heart.

READ MORE: COVID-19 Cases In US Might Get Worse - Fauci

The legendary host is one of the most recognizable figures on US television, known for his signature rolled-up shirtsleeves, multi-colored ties, suspenders, and big glasses.

His list of interviewees has ranged from every US president since 1974 to world leaders Yasser Arafat and Vladimir Putin, and celebrities Frank Sinatra, Marlon Brando, and Barbra Streisand.

King hosted CNN’s “Larry King Live” for 25 years, retiring in 2010. He continued to do interviews on his own website and then, in 2012, he began hosting “Larry King Now” on Ora TV, an on-demand digital network that he co-founded.

In 2013, he also began hosting a show called “Politicking with Larry King” on Ora TV.