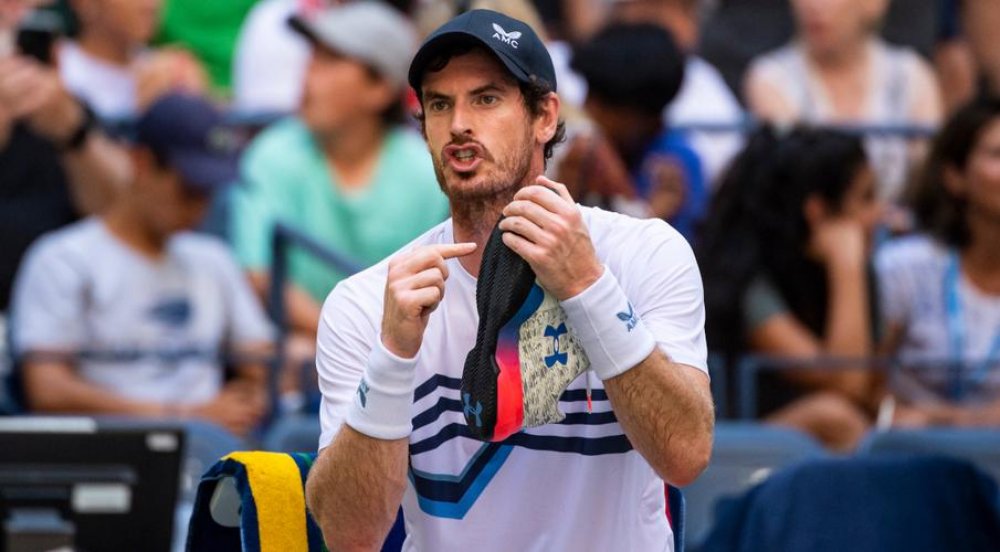 Murray barely greeted Tsitsipas at the net after the Greek third seed's delays, including medical timeouts and bathroom, breaks to disrupt Murray's rhythm.

"I think he's great for the game," Murray said. "But I have zero time for that stuff at all and I lost respect for him."

"If there's something he has to tell me, we should speak the two of us to kind of understand what went wrong," Tsitsipas said. "I don't think I broke any rules. I played by the guidelines.

"As far as I'm playing by the rules and sticking to what the ATP says is fair, then the rest is fine. I have nothing against him. Absolutely nothing."

Murray says his adrenaline dropped after long delays by Tsitsipas.

"It's not so much leaving the court. It's the amount of time," Murray said. "I spoke to my team before the match about it and said to expect that, prepare for it if things were not going his way.

"You cannot stop the way that affects you physically. When you're playing a brutal match like that, stopping for seven, eight minutes, you do cool down. You can prepare for it mentally as much as you like, but it's the fact that it does affect you physically when you take a break that long, well, multiple times during the match.

"Every single time it was before my serve as well. When he took the medical timeout (for his left leg), it was just after I had won the third set."

"It can't be a coincidence that it's happening at those moments," Murray said. "I don't believe it was causing him any issue at all. He was fine, moving great I thought.

"It's just disappointing because I feel it influenced the outcome of the match.

"I'm not saying I necessarily win that match, for sure, but it had an influence on what was happening after those breaks."

Tsitsipas said his last break, timed beyond seven minutes, included a change of clothes as well.

"That's the amount of time it takes for me to change my clothes and to walk back to the court takes a little bit of time," he said.

"As far as I know you're allowed to have two toilet breaks to go change your clothes in a five-setter. I've never broken any rules, so I see no reason that that's a problem anyways."