US Open: Osaka Faces Rublev In Race To Defend Title 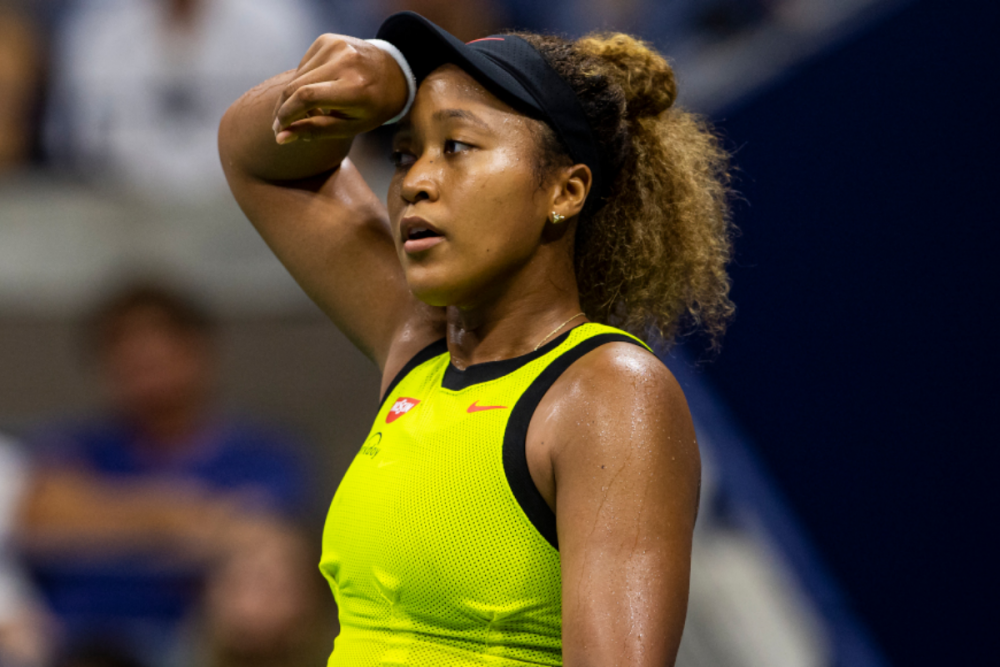 Osaka is trying to become the first back-to-back US Open women's champion since Serena Williams captured her third in a row in 2014. She also seeks her third US Open crown in four years.

Rublev, never better than into the last eight in a Slam, faces American Frances Tiafoe in the closer. Rublev has reached two of his four Slam quarterfinals in New York.

Two-time Grand Slam champions Garbine Muguruza, the ninth seed from Spain, and Victoria Azarenka, the 18th seed from Belarus, meet in the day opener on Ashe. Azarenka was US Open runner-up for the third time last year.

German 16th seed Angelique Kerber will face American Sloane Stephens, the 2017 US Open champion, in the third match at Armstrong, with the winner in position to face Osaka in the fourth round.

Second seed Aryna Sabalenka of Belarus will face US 26th seed Danielle Collins in the last night match on Armstrong.