US Open: Osaka Gets Support After Indefinite Break Announcement 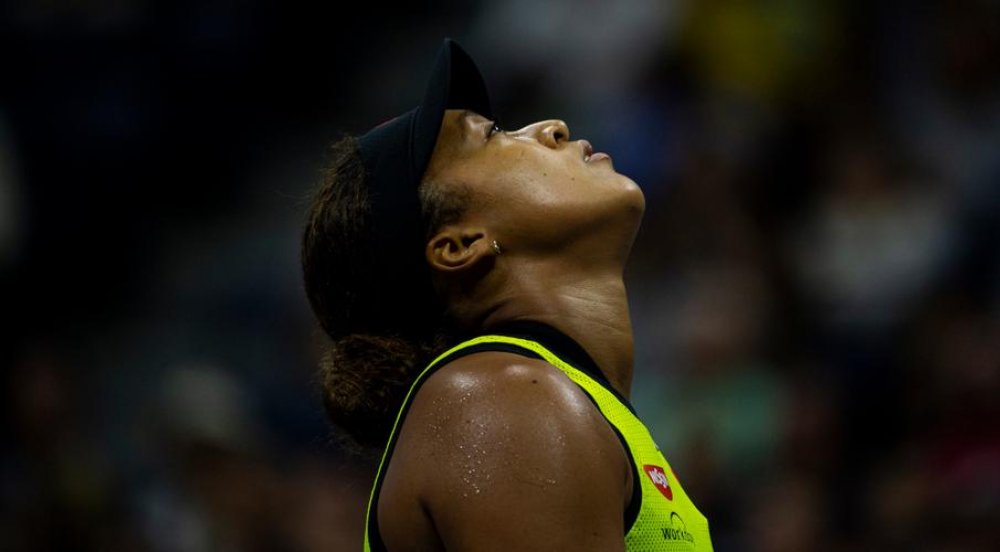 Four-time Grand Slam winner Naomi Osaka gained support from retired tennis players on Saturday after she said she would take a break from tennis having lost her enthusiasm for competition.

The world number three suffered a stunning defeat in the third round of the US Open on Friday before tearfully telling reporters she planned to take an indefinite break from the sport.

"I feel like for me recently, like, when I win I don't feel happy. I feel more like a relief," said Osaka, months after publicly disclosing that she had suffered from depression.

The 23-year-old has ushered in a new conversation around mental health in the professional sport after she dropped out of the French Open amid a public row over mandatory press conferences at the Grand Slam, saying they took too great a toll on her mental wellbeing.

Osaka's influence extends far beyond the court, as she brought the Black Lives Matter protest to tennis' international platform a year ago, becoming a leading figure for athlete advocacy in the process.