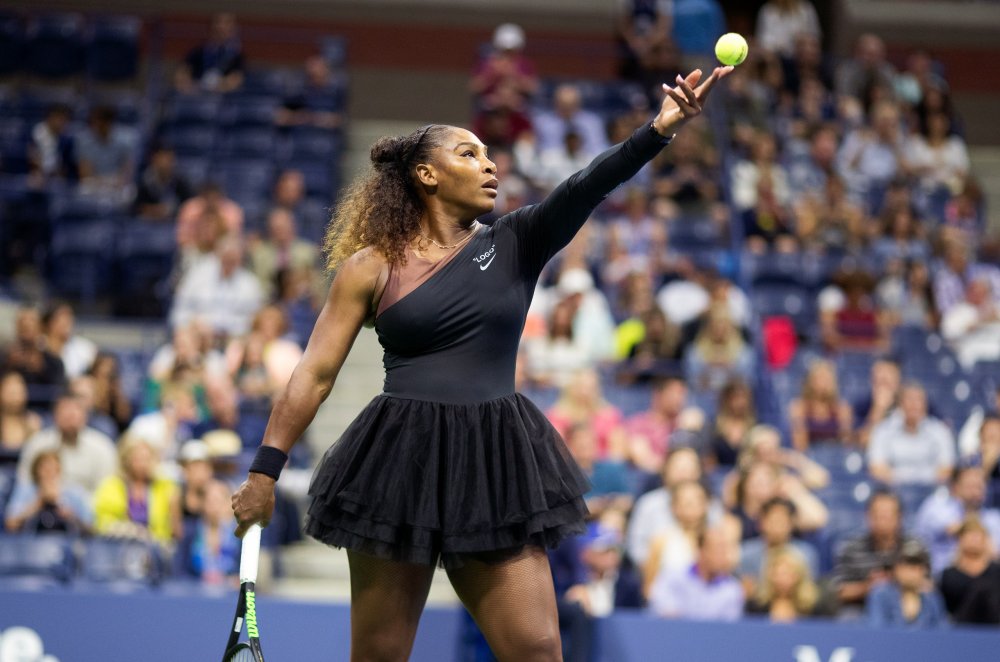 Williams, the tournament's third seed, takes on unseeded Bulgarian Tsvetana Pironkova on Arthur Ashe court for a spot in the last four.

It has been more than three years since Williams won her 23rd Grand Slam title at the 2017 Australian Open – when she was already pregnant with daughter Olympia.

Williams has come close since, reaching four major finals only to come away empty-handed.

Pironkova, herself a mother, only returned to tennis this year following a three-year absence from the circuit.

"Definitely a tough one," said Pironkova, who has never beaten Williams in four previous meetings.

"Playing such a champion, such a legend of the game, it's a tremendous honor," she added.

The winner will play either former world No 1 Victoria Azarenka or 16th seed Belgian Elise Mertens for a place in Saturday's final.

Fourth seed Naomi Osaka plays Jennifer Brady, on Thursday, in the other semifinal of the women's draw.

Pironkova's last tournament appearance before this year's US Open had been the 2017 Wimbledon championships when she exited in the second round.

She gave birth to her son during her break from tennis but elected to return in 2020, only to see her comeback plans disrupted by the coronavirus shutdown.

A tournament victory for Williams at the weekend would also see her break away from Chris Evert, on six titles, as the most decorated US Open champion of the women's game in the modern era.

The winner will play either third seed Medvedev or his 10th-seeded Russian compatriot Andrey Rublev for a place in the final.